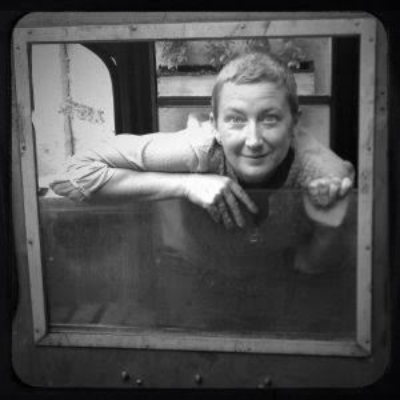 Peggy has worked in the editorial departments of HarperCollins, William Morrow, and the Overlook Press and has edited numerous mysteries and thrillers including The Queen of Patpong by Timothy Hallinan (an Edgar Award finalist for Best Novel), Gutshot Straight by Lou Berney, The Enoch Effect by Rick Acker, and The Night Child by Anna Quinn.

Peggy’s nonfiction titles include We Is Got Him: The Kidnapping that Changed America by Carrie Hagen, Simple Italian Snacks by Jason Denton, and Go Find: My Journey to Find the Lost - and Myself by Susan Purvis.

While Peggy doesn't really have a favorite genre of book to edit - she wants to make any book as strong as it can be, stylistically and plot-wise - she's worked on quite a few thrillers and mysteries over the years, both as an independent editor and during her time at Harper/Morrow and Overlook Press.

Peggy's select booklist can be found below.