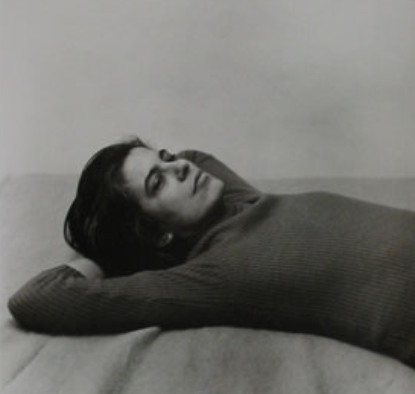 You've got a stubborn character on your hands. You can't figure him out; he feels more like a cardboard cutout than an interesting, vital character.

The problem is that you don't really understand who he (or she) is yet.

So how do you get to know someone without spending years with them? Go to war together. People show their true colors in difficult situations. Believe it or not, your one-dimensional character is no exception...

Ted is an average, decent guy who leaves work at five, picks his kids up on time, and washes the dishes after dinner. In other words, he’s deathly dull. The author couldn’t sprinkle even a little bit of intrigue onto him.

Ultimately, I felt I had no choice but to ask her to torture Ted. He had to go through a scenario that would be terrifying for him. The benefit of going through a hard time with anyone, as you probably know, is that it tends to teach you a lot about the other person.

It turns out that the thing Ted feared most was a naked walk through Times Square. The author didn't know why this occurred to her, it just did. She didn't even know if it was the 'right' thing to do, but she gave it a try.

Pasty, white Ted was laughed at mercilessly by the tourists. They took photos, threw hot dogs and nuts, and laughed uproariously when one brazen teenager ran by and smacked Ted’s bottom. As soon as the cops arrived, they threw a blanket around shivering, sniffling Ted, and packed him into a cruiser. This was probably the worst moment of Ted's life.

Ted’s choice of hell, his reaction, even the unassuming man he was in the first draft of the novel, started making sense. Ted was mortally afraid of being embarrassed, of people laughing at him or disliking him.

He never left his job a minute too early, so that his colleagues wouldn't resent him for leaving early; he picked his kids up on time, so that the other parents and teachers wouldn’t talk behind his back; and he washed the dishes so that his wife couldn’t tell the neighbors he wasn't helpful. Ted constantly worried about what other people thought of him. Understanding this was the first step to sympathizing with him, and making him a far more interesting character than either the author or I could have imagined.

Instead of stressing out when developing characters, try giving them the same tough love:

1. First, figure out what their version of hell is. This might occur to you suddenly, without explanation, as it did with Ted's author, but it might also require some in-depth analysis of your character.

2. Visualize them going through that hell. Even if you think step 1 has revealed the character, make them actually go through it anyway. You might be surprised by some greater insight.

I should insert a note of caution here: the secondary characters you put through this treatment might suddenly become more interesting than your protagonist. Don't be seduced by their newfound depth. Try doing the same thought exercise with your main character in order to even things out!

Editor's note: This post was originally published in March 2013 and has been updated for accuracy and comprehensiveness. 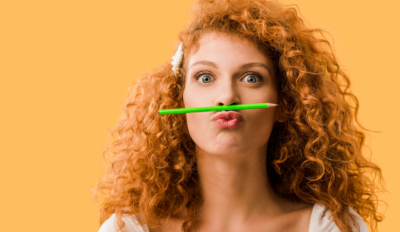 How To Write Character Introductions That Delight Readers
Whether you’re writing fiction or non-fiction, creating compelling characters is vital to keeping readers engaged in you...
Read More 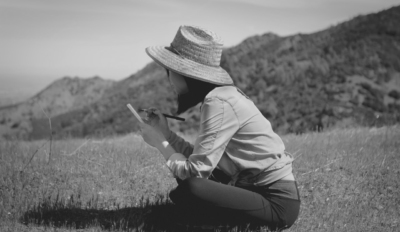 Your Guide to Writing Better Dialogue
Need help writing dialogue for your novel? This guide will give you tips for writing smart dialogue that helps the reade...
Read More