A common pitfall of writing is the overuse of descriptors. When adjectives and adverbs are used too liberally, it slows down the pace of the narrative.

Take a look at this paragraph:

The young, male soldier nonchalantly stood with his back against the ornately carved wooden fence and angled his head upwards towards the sky, smoking and staring distractedly at the cotton-ball like white clouds that moved westward above the city. From her place at the window two stories above, Melanie vigilantly watched him as he slowly and repeatedly brought his cigarette calmly to his lips, expelling plumes of grey smoke with each measured exhalation. She wasn’t sure why, with so many thousands of private gardens in the city, this strange, unknown, soldier had chosen her garden—with its walls of knotty rhododendrons and the rows of rose bushes, only now coming into beautiful, red bloom, that her mother had planted the year before in an attempt to bring some color into their lives—to smoke in. Her uncertainty made her scared, and she began to feel a cold fear spread throughout her body, from her terrified heart, all the way to her extremities

Compare it to this pared down version:

The soldier stood with his back against the fence, smoking and staring distractedly at the clouds that moved westward above the city. From her place at the window, Melanie watched him as he repeatedly brought his cigarette to his lips, expelling plumes of smoke with each exhalation. She wasn’t sure why this soldier had chosen her garden—one of thousands in the city—to smoke in; and, if she was being honest with herself, she was scared.

As you can see, the second version is easier to read. The idea of the paragraph is simple, but when you add an abundance of adjectives and adverbs, the result is clumsy and harder to understand. This is how descriptors slow down the pace of the narrative.

The ideal paragraph lies somewhere between these two versions. It’s not asstreamlined as the second, but not as over described as the first.

Adjectives and adverbs serve an important function, but you should be skeptical of them. When you see them in your own writing, ask yourself whether they’re necessary.

Consider another example by Jack Kerouac in an essay entitled “Alone on a Mountaintop”:

Anybody who’s been to Seattle and missed Alaskan Way, the old water front, has missed the point. Here the totem-pole stores, the waters of Puget Sound washing under old piers, the dark gloomy look of ancient warehouses and pier sheds, and the most antique locomotives in America switching boxcars up and down the water front, give a hint, under the pure cloud-mopped, sparking skies of the North-west, of great country to come.

There's an abundance of adjectives, but it seems to work, doesn’t it? This is partly because of the periodic sentence. The sentence can be collapsed into “Here the totem-pole stores give a hint of great country to come.” Every other clause is subordinate (or dependent), which naturally speeds up the pace at which it's read. This is why, in this example, adjectives don’t slow down the pace too much. Instead, they slow you down just enough to lend a contemplative sense to the vast scene unfolding before Kerouac.

As you see, adjectives and adverbs aren’t necessarily evil words that should be avoided at all costs. They should, however, be used judiciously. As you edit your writing, continue to ask yourself whether each sentence really needs its descriptors. (I think that one needed ‘really’ for emphasis.)

Be skeptical of your descriptors, and the pace of your narrative will benefit. 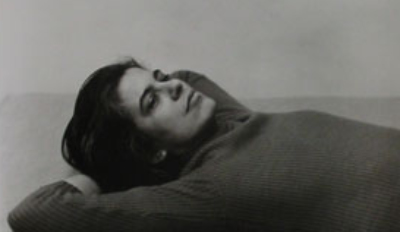 Make Your Character Walk Naked Through Times Square
Your character feels more like a cardboard cutout than an interesting, vital character....
Read More 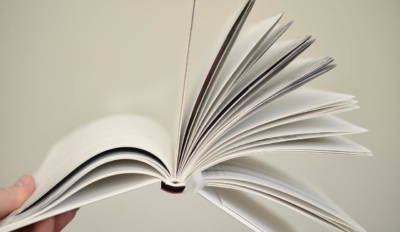 A Guide to the Top 6 Self-Publishing Companies: Tools for Writers Series
Do you need help self-publishing your manuscript? Here’s a look at 6 top self-publishing companies (along with important...
Read More 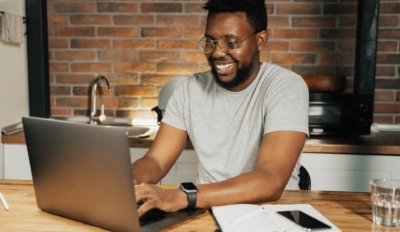 Self-Publishing for Beginners Part 2: Tools for Writers Series
Excited about self-publishing your book, but not sure how to do it? In this post, we share a step-by-step guide to self-...
Read More