The Art of Memoir: How to Make Your Life Story Sing 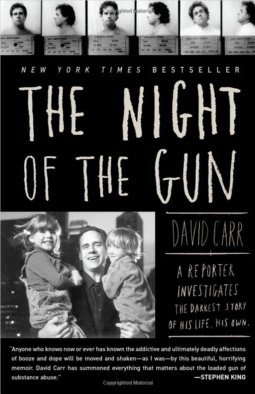 What distinguishes memoir from other forms of nonfiction? What makes a memoir, well, memorable? How much does an author writing this kind of book need to adhere to the facts? For answers we turn to resident expert, and NY Book Editor, Daniel Burgess who, at Simon & Schuster, acquired memoirs from New York Times contributor Sam Polk and New School professor Nora Krug.

Memoir and autobiography are very similar genres. Some might say they even overlap. What distinguishes them?

Traditionally, an autobiography is a work one writes about his or her own entire life, while a memoir covers only selected events recollected from the larger experience.

From a marketing standpoint, the word “memoir,” perhaps as a result of its French origin, carries a certain elegance that “autobiography” does not. This might be why publishers choose to brand as memoirs some works that are technically autobiographical. There's definitely some fluidity between the two terms.

Of late memoirs have seemingly become more popular. (See this 2010 The New Yorker story.) Do you think there’s anything to this?

The author of that New Yorker article, Daniel Mendelsohn, wisely points out that the autobiography has existed for more than a millennium—kicked into overdrive by the Enlightenment and the rise of the individual. He also speculates that the confessional culture of TV talk shows and the democratic mouthpiece that is the Internet may be responsible for the more recent proliferation of memoirs. I think the genre's popularity is an encouraging sign that writers are thinking hard about big ideas that matter to them and their readers.

Speaking of things that matter to readers, I assume people in the publishing industry assume the ideal memoirist is famous or someone who's experienced something extreme. Is this the case?

No. Of course, notable people are more likely to receive encouragement when they set out to write memoirs. Anyone with an inner life, though, knows that their experiences are as rich and varied as those of any other human, and I think there is a large readership still hungering for life stories from ordinary people. I personally would like to see more undiscovered memoirists given a platform.

When it comes to this kind of book, are there certain style concerns or, let’s say literary rules, writers should know about?

One of the most exciting things about memoir is that its structure can take on as many forms as can fiction. Line by line, successful memoir balances the different forms of narration—dialogue, exposition, description, etc.—that a novel does. On the macro level, many winning memoirs open with a shocking or seemingly inexplicable event, then backtrack to trace the history that led up to it; Jeannette Walls’ bestselling The Glass Castle, for example, uses this kind of frame very effectively.

I love books—fiction and nonfiction—that play with the narrative timeline. Aside from toying with the timeline, any other tips for writers looking to make their memoir stand out?

One specific piece of advice I often give memoirists is to focus on fully forming their supporting characters. Diverse voices can often reveal aspects of the memoirist’s character more convincingly through interaction than he or she might be able to confess in a moment of self-reflection.

Speaking of making your memoir stand out, are certain subject matters, for lack of a better word, tired? Or is there always room for another addiction memoir?

It seems tragic to me that after a memoirist has gained the confidence to lay bare the very personal experience of addiction, he or she must then think about whether or not the story is unusual enough to fit into the current publishing climate. This is the moment where my editorial idealism kicks in. If I bring as much passion to my job as my authors bring to theirs, the quality of their work in the end should defy easy categorization, no matter how familiar the thematic territory. Writing that really speaks to people can transcend the shifting trends of the marketplace.

Amen. Getting back to the the form itself, the word memoir, as you mentioned earlier, has French origins; it’s derived from the French word for memory, memoire. Given the fact that memory is shaped by time and perspective, how much do memoirists need to worry about the accuracy of their account?

I recently heard William Finnegan in an interview describe his process for writing memoir as turning the tools of journalistic inquiry back onto himself. If your own memory is unreliable, a source that must be fact-checked, then it follows that journalists often make for keen memoirists. But anyone can do this. I encourage writers working through a memoir to find as much outside source material against which to compare their subjective memories as possible: friends and family, yearbooks, newspaper accounts. What you learn wrestling with the different perspectives you uncover will always be more engaging to readers than unexamined recollections.

Ok, so what are some of your favorite memoirs?

I find myself returning again and again to the late David Carr’s The Night of the Gun. His is precisely the kind of redemptive memoir critics worry is oversaturating the marketplace. But Carr had the audacity to found the very structure of his narrative on that journalistic investigation of the self. That risk really pays off in the read, and I cherish the book for it. Tony Judt’s The Memory Chalet collects vivid autobiographical fragments, as dictated by the dying author to an assistant. From riding the Green Line outside London as a child to his days on an Israeli kibbutz as a young man, Judt captures the mystery of memory as beautifully as anyone; it’s a privilege to peer into his singular mind. 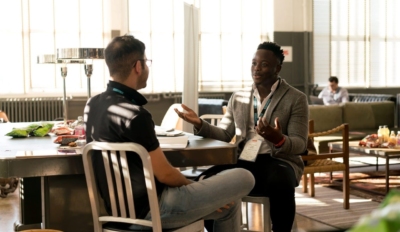 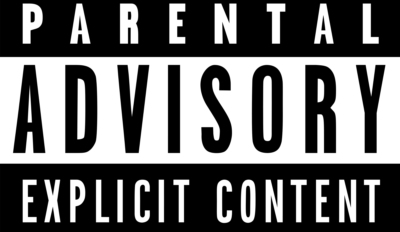 Dear Track Changes: Do I Swear Too Much in my Writing?
Readers who have been helping me revise the work have told me that I should clean up their language a little. What are y...
Read More 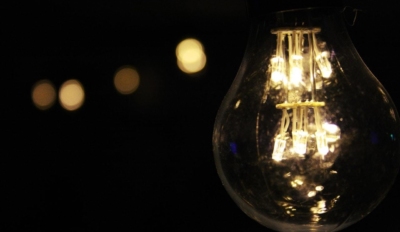