Your Guide to Writing a Convincing Villain 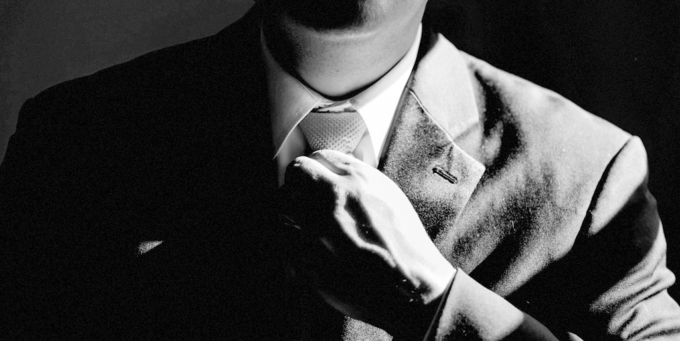 My first foray into villainy was Saturday morning cartoons, specifically those darn Wile E. Coyote and the Roadrunner cartoons. That crazy coyote never gave up and was obviously pegged as the villain.

Although I got the sneaky suspicion that the audience was supposed to hate the coyote, I just couldn’t. He was surrounded by a palpable desperation and motivated by an unrelenting pride-- both of which I could understand and relate to on a visceral level. Sure, he was the villain, but he was also relatable.

He was a coyote, a killer in ruthless pursuit, a villain. As a carnivorous animal, it was in his nature to be in direct conflict with his prey. But from Wile E. Coyote’s perspective, he was hungry and this roadrunner was evidently the only morsel of food in the desert. Too bad Acme didn’t sell food, too.

To create a convincing villain, your villain must have the following:

Creating an all evil, all of the time character will fall flat. The most fearsome, formidable foes are round characters living out their own lives. They may do horrible things, but they also have tender moments (even if it’s tucked into their backstory).

So, let’s talk about how to create a multi-dimensional villain that’s worthy of your story.

What is a Villain?

You need a protagonist to tell your story and move it forward. But you need a villain to thwart and develop your protagonist.

You may be tempted to define the villain as “the bad guy”, but that description is a little too shallow and one dimensional if you really want to create a compelling character.

A villain is someone who comes into direct conflict with your protagonist. The two are on a collision course.

What makes the villain “bad” is that he’s opposing your protagonist.

But it’s also important to note that a villain does not view himself as a villain. It’s only the protagonist of your story (and, by extension, the reader) who perceives and labels the villain as such. From the villain’s perspective, he is the protagonist of his own story. It’s essential that you, as the writer, don’t forget that.

From the villain’s perspective, he is the protagonist of his own story. Don't forget that.
Tweet this

Writing the villain with the consciousness that he is actively involved as the hero of his own story will make your villain more realistic, interesting, and compelling. The villain stops being the obligatory bad guy, and becomes the opposing force on a collision course with your protagonist.

Think of it this way: you have two stories headed by two protagonists that just so happen to intertwine. You as the writer choose to follow one of protagonists. From the eyes of your chosen protagonist, the other protagonist becomes villain.

Depending on who you ask, there are countless different types of villains. For the sake of simplicity, let’s divide villains into two types: human and abstract.

A villain can be human (or have human qualities). He or she is a person (or a collection of persons) that prevents your protagonist from achieving his goal. The term “human” can extend to anthropomorphized animals, aliens, etc.

Be careful with abstract villains. They don’t elicit the same “visceral” response in a reader as a personified villain. If you choose to go with an antagonistic force, assign a person to represent the abstract so that it gives your protagonist (and your reader) something tangible to loathe.

The Best Type of Villain Is…

To me, that marks a well-written villain.

In my opinion, the best type of villain also serves as a foil. He or she is opposite in action, demeanor, motivation, and delivery to the protagonist. By thoughtfully characterizing the villain, you’re also providing a sharp contrast for the protagonist. The reader can understand certain truths about the protagonist that’s only brought out by comparison to the antagonist.

The hero is usually pushed into the role of hero by the villain. The protagonist cannot be a hero without the villain.

Also note that the villain may also negatively mirror the protagonist. The two may share some of the same characteristics, or have a similar backstory.

As we discussed before, villains are the hero of their own story. They’re doing what’s right to them based on their own (twisted?) moral code.

That’s why it’s crucial to craft a comprehensive moral code for your villain. The point of this exercise isn’t to create a moral code that matches your own, but it’s to create a framework that your villain will operate within. Even if you don’t explain the villain’s moral code to your reader, it’s important that you know it and your villain never violates it.

List what your villain stands for, and what he or she will do and will never do.

A good example of giving the villain a moral code was written into Cormac McCarthy's No Country for Old Men. Hitman Anton Chigurh is one of the most chilling villains of all time, but he was slave to his own moral code: whether a person lived or died was determined by the flimsiness of fate (in a coin toss). It doesn’t get scarier than that.

Allow the Villain to Win

As your story progresses, you need to develop increasing tension between the villain and the protagonist. The reader must be in constant fear that the villain will win, and you’ll do that by giving the villain small wins along the way. Here’s more on what tension is and how to develop it in your story.

Crafting a Backstory for Your Villain

The best villains are born out of a hopelessly tragic, soul crushing backstory. If you can figure out how to craft a villain’s backstory that moves the reader and makes them feel like, Wow, I actually get it-- the villain is making horrific choices, but I still get why he feels this way -- you’ve done your job.

You need to create sympathy for the villain, too. Even if it’s a moment of sympathy that’s quickly snatched away.

If you can’t find sympathy for your villain, rethink your villain because you’re in danger of creating a one-dimensional character.

Finding sympathy for the character doesn’t mean that you must agree or approve of who the villain is now.

Also, give your villain a motivation. His sole motivation shouldn’t be to thwart the protagonist. That may be a “fun” bonus for the villain, but his motivation is likely to win or validate himself or complete a mission.

Create an Arc for the Villain

Develop a story arc for your villain, too. Your antagonist should be involved within his own his own story-- a story that the protagonist interrupts.

Don’t just insert the villain whenever your protagonist needs it. Continue to document his story, even if you don’t include it in your narrative, so that the timeline, motivations, and pacing makes sense. This is how you create depth to your villain.

Even with the best intentions, you could create a caricature, and not a rounded character. It’s easy to get carried away. Your goal may be to illustrate the villain’s dark side; however if you’re not careful, the villain can read as disproportionately evil.

Your villain should not be all bad all the time. In fact, he or she should have some good qualities. Perhaps he’s funny, charming, and inspiring (to his minions). Perhaps she’s exciting, talented, and clever.

A well-written villain is not simply an exaggeration of evil qualities personified.

Don’t make the villain sound too villainy. Avoid the temptation to give your villain flowery language that doesn’t sound like the rest of the characters in your story.

Your villain doesn’t need to sound eloquent at all. He or she should sound like a product of his environment and world.

If your villain sounds like he was lifted off the pages of a Sherlock Holmes novel, but you’re writing a novel set in the 22nd century, something’s off. It reads inauthentic and reduces the villain to caricature.

To create a villain your readers will care about, you’ll need to define how he is the hero of his own story. If you reduce the villain to a bad guy without taking time to understand from his perspective, you’ll cheat your reader.

The best characters, villains included, are complicated and messy. 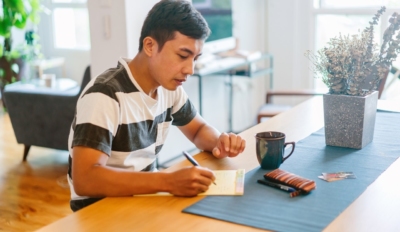 100 Tips to Help You Become a Better Author
Here are 100 tips to help you improve your writing and become a better author....
Read More 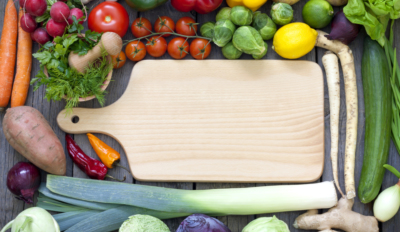 Proust-ish Questionnaire: Lukas Volger
Lukas Volger's thoughts on writing: being defined by vegetables, the difference between doing it for fun vs money, and w...
Read More 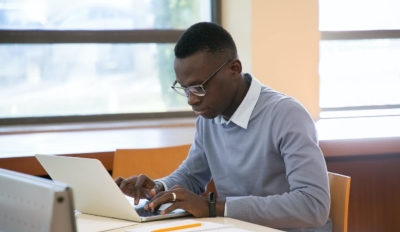