Dear Track Changes: Do I Swear Too Much in my… | NY Book Editors
‹ Back to blog

Dear Track Changes: Do I Swear Too Much in my Writing? 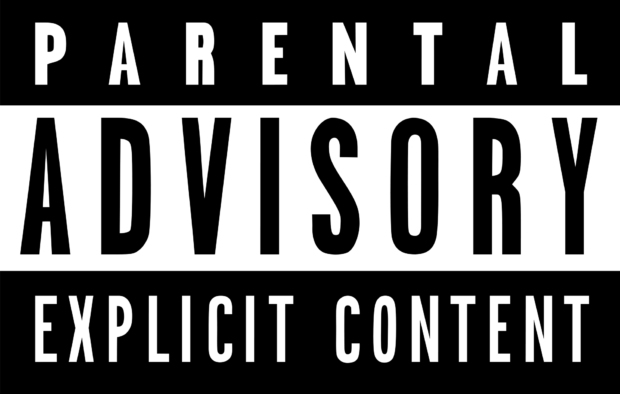 I’m working on a novel about a quartet of auto mechanics in rural Montana. A lot of the novel is based on the camaraderie between them, which means a lot of dialogue. For these guys, that means a lot of bad words. I didn’t think twice about it while writing my first draft, since I know lots of people like my characters, and they swear a lot. But some readers who have been helping me revise the work have told me that I should clean up their language a little. I’m hesitant to turn my characters into choir boys, but maybe my readers have a point. What are your thoughts on expletives in fiction?

Let’s get this out of the way: I like to cuss. When I was a kid, my first true literary love was Congo by Michael Crichton (maybe not the most appropriate reading material for a fourth grader, but my parents were open minded). I liked the adventure, I liked the gorillas, and I loved the cussing. I distinctly remember a moment where Crichton describes a character swearing in “florid Texan style.” I didn’t even know what florid meant, but I knew it sounded good. Man, I thought, when I’m a grownup I’m going to swear in florid style all the time. I guess I’ve made good on that promise.

I still like characters who cuss: books, movies, TV shows, you name it. I love Junot Diaz and the Coen Brothers and Patricia Lockwood and Outkast. There’s that famous scene in The Wire where Bunk and McNulty have a long conversation about a crime scene using only variations of the F word. My recent obsession has been the podcast S-Town (a slightly prudish shorthand for its real name, “Shit-town”), about Alabama eccentric John B. Macklemore. There is a lot depth and pain to John’s story, but what initially drew me in was what a nimble, inspired, foul mouth he has.

I say all that to establish my cred as a lover of all kinds of swears before, with a heavy heart, I get to the answer to your question: your readers are probably right. You should cut down on the cussing.

When I’m editing a novel that has lots of swearing, I find myself reaching for the delete key a lot. A big part of it is just that cuss words really jump out on the page, and can feel harsh in written language even if your ears might get used to it in actual speech. That can fatigue your reader, switching off their brains one swear at a time until they’ve put your book down. So even when writing characters for whom swearing is as natural as breathing—like your mechanics—that still means you need to be wary of grinding your readers down.

Oh, f*ck. Cussing can fatigue your reader
Tweet this

To compound the problem, though cussing can certainly shape a novel’s voice, it doesn’t tend to be all that substantive. I had an English teacher in high school who tried to get us to stop using “very” in our writing by telling us that whenever we used it, we should picture ourselves using a ruder four letter word instead. I’m not sure his point was well taken by a bunch of giggly high schoolers who would have loved to drop F-bombs all over their AP tests, but in hindsight I see what he was saying: useless adverbs are as offensive as swearing. The reverse is also true: empty swear words are just as offensive as useless adverbs. Good writing is all about making each word count, and that goes double for words that magnetize a reader’s attention the way expletives do.

So I’m not saying you can’t cuss at all in your novel, just that you should do so in a careful and considered way. Authenticity is important, and shouldn’t be brushed aside just to coddle sensitive ears, but it’s worth listening to readers who think you’re overdoing it. My advice is to reach for those truly florid swears—ones that come at important moments, or are creative in a way that would do John B. Macklemore proud—and leave the rest in the junk heap.

To submit your question to Track Changes, email tc@nybookeditors.com. 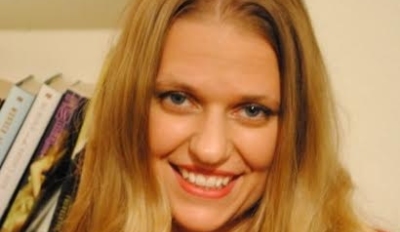 When Is Your Manuscript Ready? A Literary Agent's Advice on the Editing Process.
Agents, who are the first potential champions of a new manuscript, do their fair share of editing. Barbara Poelle talks ...
Read More 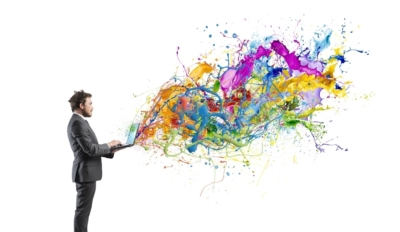 Finding Your ‘Big Magic’: How to Stay Inspired While You Write
So how do you combat the doubts? How do you quash feelings of creative inadequacy? How do you stay inspired?...
Read More