Dear Track Changes, When I Approach Agents, Should… | NY Book Editors
‹ Back to blog

Dear Track Changes, When I Approach Agents, Should I Mention My Self Published Novel? 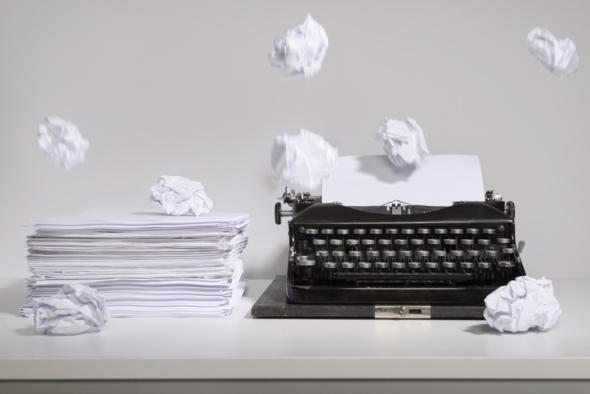 I self published a novel a few years back, which was a great experience. The book didn’t become a runaway phenomenon, but I did sell a few copies, and it was great to get feedback on my work from a real, live audience. Since then I’ve written another novel, and though I would be open to self publishing again, I would also like to dip my toe into the possibility of publishing the old fashioned way.

I guess my question is what role does my past work play in trying to get my new work published? When I approach agents should I mention my self published novel? I don’t feel like a debut novelist, but I realize that in the eyes of publishers I probably am, so maybe it’s best not to mention my previous work. Do you think that having self published will make agents feel like my work is lower quality? Finally, do you think that a publisher might be interested in publishing both my new work and my first one?

I’ve seen a few variations of this question in the past few years, and I think it’s only going to get more common. Why? Because self publishing is becoming so much more prevalent that it’s more and more common for authors to have been through the process.

Luckily, I think whatever stigma may have been associated with self-publishing is dwindling, even if it’s not totally gone. I think its roots are in a different era, when self-publishers were closer to earning their moniker “vanity press.” A lot has changed in just the past five or ten years, and it feels to me like self publishing is accepted by most everybody as a totally reasonable way to get your work out into the world. Part of that is just the reality of the book publishing world in the modern era—acquisitions budgets are shrinking, but the number of people who want to write books is not—but I think a bigger part is the influence of the internet. Just like opinion pieces can be posted on Medium or twitter instead of commissioned by the New York Times, it’s also becoming a viable option to self publish an e-book on Amazon rather than getting a contract from Random House. That’s not to say that self publishing can easily approach the amount of resources and labor that a traditional publisher can marshal, but just that both are credible ways of achieving the goal of getting your work in front of readers.

Anyway, all of that is basically to say: Sure! I wouldn’t be shy about mentioning your self-published novel in your quest to get traditionally published. It’s your work and you should be proud of it. I would humbly suggest that if an agent is going to disqualify you for having self published, you should probably disqualify them from being your agent even quicker. And don’t feel like you’re alone—I’d say more “debut” authors than not have a novel or two sitting around in a drawer somewhere. Writing takes time and effort and practice, and it only makes sense that you’d want to get a few reps in before you make the big leagues.

On the other hand, if for whatever reason you end up deciding you don’t feel comfortable telling everyone about your first novel, I think that’s fine too. It’s not being disingenuous to avoid mentioning a self-published work. Obviously, if an agent (or anyone) directly asks you about previous publications, you should be honest with them, but what you put in your query letter is up to your discretion. You’re right that the publishing industry will view you as a debut novelist, so it’s perfectly fair for you to label yourself that way.

If you do decide to mention your previous work, it’s important to keep in mind that it isn’t going to be the agent’s main focus. I would avoid, for example, offering to send the agent a copy of your last novel (or worse, just sending them a copy they didn’t ask for), and expecting them to read it. Though an agent is taking you on for a career, not just one book, there are only so many hours in the day, and it can be really overwhelming to have a potential client coming at you with multiple books. Trust that the agent will be able to evaluate whether they are on board with your work based on your most recent novel, and if they end up offering you representation, they may want to read your other work down the road.

The same is true for publishers. Though there are definitely recent examples of self-published novels that went on to be extremely successful traditional publications as well, those are definitely exceptions. Unless your self-published book sold exceptionally well, publishers are going to want to focus on your new work. You can leave your first book to be discovered by some enterprising grad students who are writing their doctoral theses on you after you’ve won your fifth Pulitzer and the Nobel Prize. 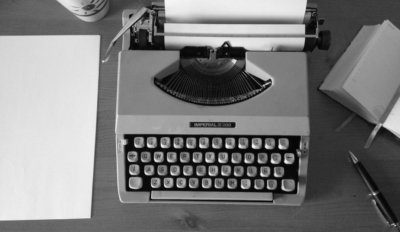 How to Prepare for NaNoWriMo
Are you planning on writing a novel in a month, but not sure how to get started? Here’s a helpful guide that you can use...
Read More 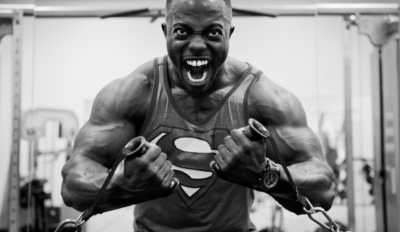 6 Types of Heroes You Need in Your Story
Tired of writing the same type of story hero? In this post, explore the different types of heroes...
Read More