Dear Track Changes: Am I Crazy or Do All Agents… | NY Book Editors
‹ Back to blog

Dear Track Changes: Am I Crazy or Do All Agents Have It out for Me? 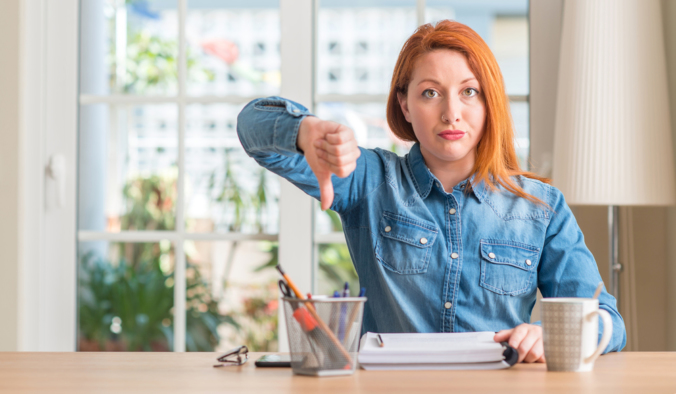 I’m in the depths of querying agents for my debut novel, and like a lot of authors, I’m struggling. I feel relatively confident about the list of agents I put together, but I’ve gotten a lot of passes from agents who aren’t interested in seeing the book itself, and a few from agents who did ask to read the manuscript. I know I shouldn’t get discouraged, but it’s hard not to feel like every one of them is out to get me—smirking as they send me a form rejection before knocking back the dregs of their martini.

Thanks,
Rejected and Frustrated

Here’s a thing I’ve said to a bunch of different authors: agents want to love your book as much as you want them to love it. Now that I type that out here in the cold, hard light of day, I realize that might be a tad bit of an exaggeration, or at least it might underestimate how bad you want an agent to love the book you’ve sweated over for what might be years. But I stand by the central concept: if an agent sets out to hate every book she reads, she’s not going to be an agent for long.

To help make that point, let me take you briefly inside the psyche of an agent. I’m confident in saying that every agent I’ve ever met loves books. That’s sort of a baseline requirement. Honestly, it’s the same for just about everyone in publishing—from the CEOs down through the editorial staffs, salespeople, cover designers, and production teams. But unlike staff at the big publishing houses, who are working on a whole ecosystem of books within the framework of a larger company, many agents are at smaller companies that deal with a much narrower range of books. And since agents work entirely on commission, they don’t make money until their authors make money. Which means that if they don’t sell the books they take on, they are working for free. That, as you might guess, is unsustainable.

To complicate matters, you’ve probably noticed in your time as a human being on earth that there just aren’t that many hours in a day. You’ve also probably noticed that writing takes a long time. Reading and editing certainly don’t take as long as writing, but they’re still slow processes. I can tell you from personal experience that seeing your inbox fill up with 15 manuscripts feels daunting when you’ve still got your current clients to manage, and maybe a book out on submission, and a few contracts to negotiate all before the weekend.

So when an agent turns down your book, it’s not necessarily that they don’t think it’s good. Honestly, if separating submissions into piles marked “good” and “bad” were all it took, agenting would be a whole lot easier. Instead it’s a much more complicated brew of questions. Is this a book I love? Is this a book that I can sell? Do I know editors who I think will love it as well? Is this a client whose work I want to represent for the rest of their career? If it’s not in perfect shape, do I think I can get it to where it needs to be editorially? Do I have time to take this on?

Every agent wants the answers to those questions to be YES! Remember: agents love books, and they need to sell books in order to survive. But sadly, painfully for both agents and authors, for any given agent and any given book, the stars don’t usually align. As an agent, you have to accept that if you take on a book that doesn’t fit all of your qualifications, it’s likely not to work out for you or the author. So it’s better to pass and hope that it is a perfect match with another agent.

That’s not to say they don’t get it wrong. They do! For every successful book that gets turned down by a bunch of agents (which, spoiler alert, is pretty much every successful book) there are a bunch of agents out there kicking themselves for standing aside. Part of being a good agent is accepting that just because a book sells doesn’t mean you would have been the right person to sell it. And part of being a balanced, contented author (hah!) is accepting that just because an agent passes on your work, doesn’t mean that your book is worthless.

I know it ain’t easy! You’re not crazy to be frustrated. But keep that chin up and have faith that you’ll find the right match. And if you get to the end of your list and don’t get any bites, maybe it’s time to do some more revisions, or concept out a new book, or consider self-publishing. None of those are the end of the world! The important thing is that you’ve written a book that you’re proud of. I promise that even the martini-swillingest agent respects that. 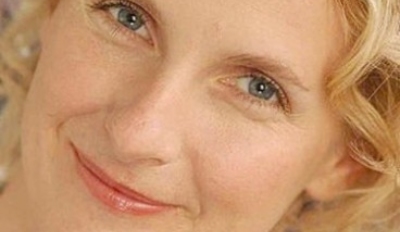 "[S]eriously--is writing really all that difficult?"
Philip Roth recently tried to dissuade a young writer from pursuing the craft. Writing, he said, is torture....
Read More 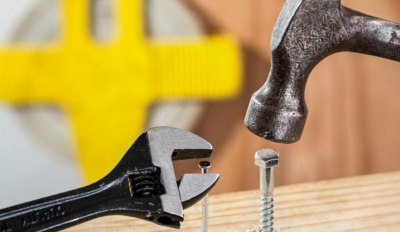 Avoid These Common Nonfiction Writing Mistakes
Here’s a look at the most common writing mistakes in nonfiction. Use this guide to avoid pitfalls and write more engagin...
Read More 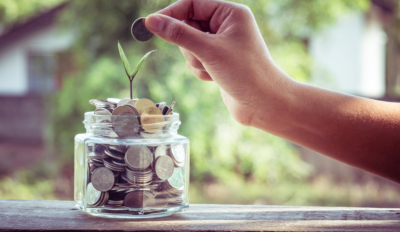 Dear Track Changes: Why is Book Editing Expensive?
I don’t want to tell you what you should charge, but I guess I’m just wondering… why do you charge so much?...
Read More