The 9 Best Independent Publishers in the US 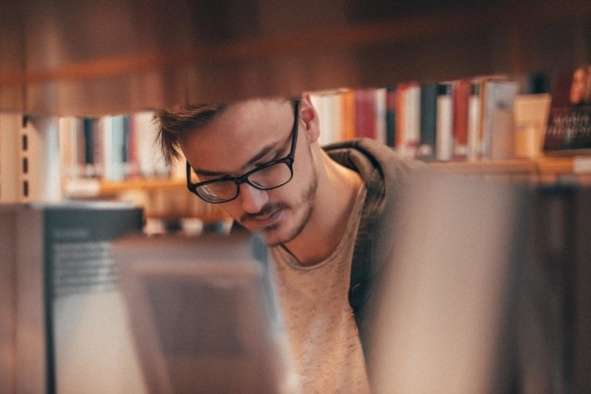 Are you shopping around for a book publisher?

Many of you have asked us about our favorite independent publishers. While we can’t share every single small press that we love in one list (that number is always expanding), we will start with our perennial favorites.

Benefits of Working With an Independent Publisher

Before we list our favorite indie publishers, let’s discuss why you may choose one.

No doubt you've heard of the Big 5 publishers, which are Hachette, HarperCollins, Macmillan, Penguin Random House, and Simon and Schuster. While many authors dream of getting a book deal with one of these popular publishers, the competition is stiff and it's difficult to get their attention. Before you can even be considered, you'll need to secure a literary agent because none of the Big 5 accepts unsolicited submissions. (Some of the top publishers may have imprints that periodically accept direct submissions from unrepresented authors.) This makes it next to impossible for unagented authors to get a book deal.

But even if you do have an agent who can shop around your manuscript, a Big 5 publisher may not be the best option. This is particularly true if your book is experimental in nature. Big 5 publishers are more likely to accept a manuscript based on its perceived saleability. Indie publishers take more chances.

Even if you do have an agent who can shop around your manuscript, a Big 5 publisher may not be the best option. Here's why:
Tweet this

An independent publisher can be a great option for any author, and at any career stage. First of all, getting published by a small press is a lot easier. Secondly, many indie publishers accept unagented submissions. Thirdly, and perhaps most importantly, indie publishers offer a more hands-on experience to authors. You can build a stronger and closer relationship with your small press publisher than you could ever hope to do with a Big 5. These are just a few of the reasons why indie publishers rock. If you’re not getting much traction with the bigger names, consider going smaller.

Learn more about why you should consider an independent publisher here.

Now, let’s take a look at some of our faves in small press publishing.

Founded in 2005, the award-winning, New York-based Europa Editions is a top independent publisher to consider if you write high-end mystery, noir, literary fiction, or narrative non-fiction. A commitment to quality sets Europa Editions apart from other independent publishers. Every book in its catalog meets exacting editorial standards, and many have become New York Times’ Bestsellers. The catalog also reflects Europa Editions' mission to create meaningful dialogue between cultures. Manuscripts are chosen for publication not just for their entertainment value but also for their capacity to enlighten the reader.

No. of titles published each year: 35

New Directions was founded in 1936 by then-Harvard sophomore James Laughlin after receiving career advice from the notable 20th-century writer Ezra Pound. Pound's nudge to “do something useful” resulted in New Directions, an independent book publishing company based out of New York City. Since its inception, New Directions has published many important literary works, including Jorge Luis Borges' Labyrinths and The Cantos, an incomplete poem by Ezra Pound. It also has the distinction of being the first American publisher of Henry Miller, Vladimir Nabokov, and Jorge Luis Borges.

No. of titles published each year: 30

Started in 2014, Mango Publishing is a fresh, new independent publisher based out of Miami, FL. It publishes books in various genres, including children, young adult, poetry fiction, and nonfiction. Book topics also widely from de-cluttering to personal growth to LGBTQIA. Mango Publishing seeks stories that are told from a unique perspective.

Graywolf Press is a distinguished nonprofit publisher that accepts fiction, nonfiction, and poetry. It also accepts works that don't neatly fall in traditional genres. Founded in 1974 and based out of Minneapolis, MN, Graywolf Press publishes between 30 to 35 books annually from American and international authors. Many of the books published by Graywolf Press have received literary awards, including the Nobel Prize for Literature, the Pulitzer Prize for Poetry, and the National Book Award.

Does Graywolf Press accept unagented submissions? No, but it does run an annual contest for previously unpublished, nonfiction authors

No. of titles published each year: 60

Founded in 1997, Brooklyn-based Akashic Books publishes political nonfiction and urban literary fiction. It caters to those authors who either haven't been able to break through the mainstream or have no desire to team up with the big-name publishers. That said, you still need a literary agent to pitch your book because Akashic Books does not accept unsolicited submissions.

Does Akashic Books accept unagented submissions? No for print, yes for the flash fiction web series

Algonquin Books is actually an imprint of Workman Publishing Company, one of the largest U.S. indie publishers. It was founded in 1983 to publish fiction and nonfiction by previously unpublished young authors, mostly from the South. It was acquired by Workman Publishing six years later, in 1989. Now, with offices in NYC and Chapel Hill, NC, Algonquin Books is a well-respected small publisher with many bestselling titles.

No. of titles published each year: 30

Does Algonquin Books accept unagented submissions? No, but other imprints from Workman Publishing Company may

Catapult is a small press, launched in 2015, that seeks to publish unique and emotional stories from both new and established authors. In addition to publishing books, Catapult also operates a daily online magazine. and teaches online writing classes.

No. of titles published each year: 15

No. of titles published each year: 500

Stop! Is Your Manuscript Ready for Submission?

Before submitting to an independent publisher or querying an agent, check out the essential resources: 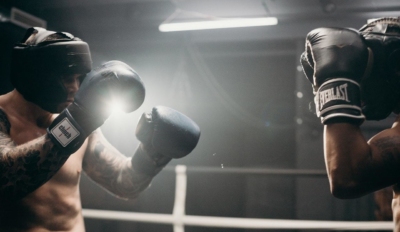 How to Create Conflict in Your Novel
Without conflict, your novel is dead in the water. In this post, we share tips on how to add conflict in your novel that...
Read More

What Our Top 4 Editors Advise Romance Writers To Do
Are you about to write the next great romance novel? Don’t miss this insightful advice post from our romance editors:...
Read More 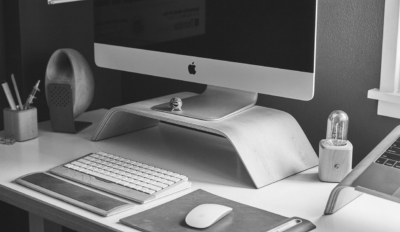 How to Create the Perfect Writing Space
Looking for help or inspiration to set up your writer’s office? This post is dedicated to helping you create the perfect...
Read More