How to Develop Fresh Secondary Characters for Your Novel 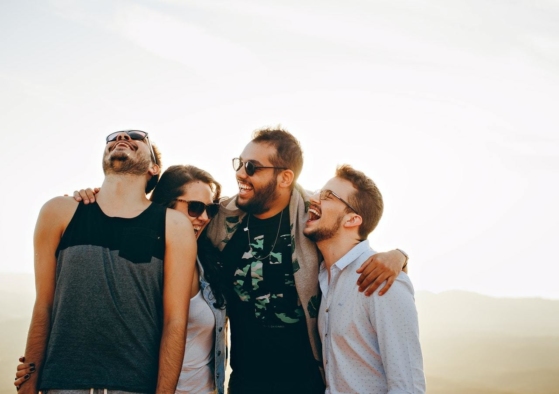 Many authors write flat, unoriginal secondary characters when they're trying to move the story forward artificially instead of developing strong characters. It's easy to grab stock characters that we've all seen before and then use them to force certain responses from the main character. But with this type of lazy writing (yeah, I said it), the secondary character never rises above their stock traits.

You’ve met stock secondary characters over and over again.

There's the girl next door, a wholesome and unassuming character who will eventually win over your heart.

There's the lovable rogue, a rascal who breaks the law or societal rules for their own gain.

And that's just a handful of examples.

Stock characters are familiar, which makes them easy to pull from and insert into narratives. The reader will almost certainly recognize this character right away and be able to identify the role that the secondary character will play in the protagonist's life.

But that's not a good thing.

Stock characters make your story more predictable. And predictability equals boring. Sure, certain genres have unchangeable elements. An example of this is romance. However, even when writing in stricter genres, you still have flexibility in how you shape the characters that populate your story.

What Secondary Characters Do in Stories

It’s important to draw a distinction between stock characters and relationships. The girl next door is a stock character that you can just pull off the shelf and insert into your story by only changing trivial things, such as name, description, and personality. She’s on a path that she can never deviate from. She is always wholesome. She is always destined to be with the protagonist. Yawn.

By contrast, a relationship doesn’t require a specific type of character. The love interest doesn’t have to be a stock character. They can be multi-faceted and have unexpected personalities. This unpredictability will add interest and excitement to your story. So, instead of thinking, What stock character can I use? Think, What do I need in a character to challenge, motivate, or reveal something about the protagonist?

While they do offer richness to your story, secondary characters are never there for decoration alone. They often act as catalytic forces and add mobility to your story.

I can sense that some of you are struggling with the idea that you can have a type of character without it being a stock character. Perhaps, this analogy will help. A type of character is a verb. A stock of character is an adjective. In other words, the stock already has a built-in description of who they are, but a type is what they do. A mentor-type offers wise counsel. A mentor stock is often old and incorrigible. But, in reality, a mentor doesn’t have to be old to offer advice and perspective.

Remember that you don’t need all of these secondary characters in your novel. However, there’s a high chance that you’ll use a few from this list.

The role that they play in the protagonist’s life doesn’t make them trope-y or stereotypical. Think about your real life. In real life, you have friends that don’t fall into stock character territory. But they’re still your friends. They’re not flat or two-dimensional.

What makes the people in our lives dimensional and “alive” is the fact that they don’t just exist in our world. They have lives, destinies, and desires independent of us. We just intersect at different times in our respective lives. And that’s the secret to creating secondary characters that ring true to your reader. Give them a life. No, you don’t have to explore their lives. But you have to write them as if they have their own lives.

Here is the secret to creating vibrant secondary characters:
Tweet this

Give Them a Reason to Be There

Your secondary characters need a reason to be in each scene. If you have random characters running around in the story, they can dilute your storytelling and waste the reader's time and mental energy.

If a secondary character is just serving as decoration, edit it out or don't mention them.

Don't Allow Them to Be Too Wise

Secondary characters should not play the role of God to your protagonist. This includes mentors. When you make your secondary characters too wise, you erase their dimensionality and humanness. Humans make mistakes. They’re not always right. They’re not all-knowing. If you make them too wise, you also make them expository agents. They start telling the reader what to think, instead of allowing the reader to decide.

Don't Have Too Many Secondary Characters

Because you’re working with the limited attention span of your readers, you don’t have the luxury to introduce too many characters into your novel. The reader won’t be able to keep up with too many characters and this can lead to confusion and frustration.

One character can do the work of several. Don’t be afraid to combine multiple characters into one. For example, a friend can be a foil. This secondary character can clash with their friend, the protagonist, which allows you to reveal something about the protagonist’s character. The friend can also be a romantic interest. Or the mentor can turn into a villain, which is great for characterization and internal conflict.

Think of ways to combine characters to create the desired result.

What About Tertiary Characters?

Not all of the characters in your novel are primary and secondary. After all, someone has to deliver the mail or teach school or drive the bus in your world.

Tertiary characters only exist to populate your world. They also mimic real-life situations because we all bump into people who don't make a lasting impact in our lives but still set the scene. You need them, but you don’t need to do as much with them as you would for secondary characters.

You don't have to get all of this right in the first draft. It's in the editing process when you can identify the roles that your characters play and then make those roles more deliberate. 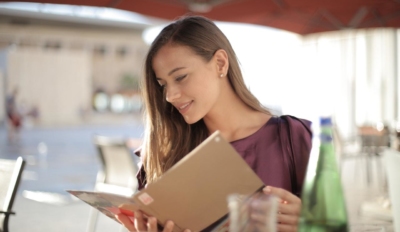 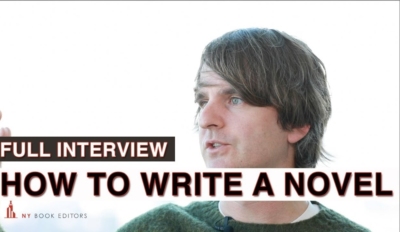 How to Write A Novel: Interview with Nathan Bransford
So, you finally have it – that spark of inspiration, that character you’re really excited to explore. This could be the ...
Read More 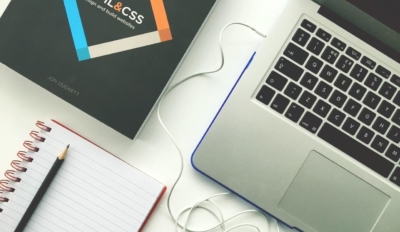