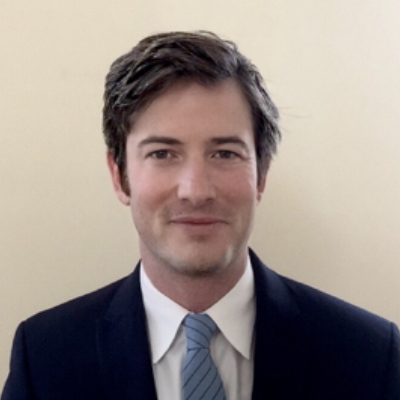 Aaron Schlechter has over a decade of experience as an editor working in publishing houses both large and small, including The Overlook Press and Henry Holt and Company, where he was a Senior Editor.

Aaron has edited a wide variety of both literary and genre fiction including P. F. Kluge's Gone Tomorrow, which was named one of NPR's best books of the year, Kim Zupan's The Ploughmen, and Frank Deford's Bliss, Remembered. Mystery and thriller novels he has edited include R. J. Ellory's internationally bestselling A Quiet Believe in Angels, which was Strand Magazine's thriller of the year, Ted Kosmatka's Prophet of Bones, and Guy Saville’s The Afrika Reich. A couple of his humorous novels include Katie Arnoldi's The Wentworths and David Carkeet's From Away.

Notable nonfiction works Aaron has edited include Mark Derr’s How the Wolf Became the Dog, David Hayward Bain’s Bitter Waters, and The New York Times Best Sellers The Longest Road by Philip Caputo and The Midnight Assassin by Skip Hollandsworth.

And he most recently worked on Gayle Marie's award-winning novel, The Serpent, The Puma, and The Condor.

Please scroll down to view his select booklist.