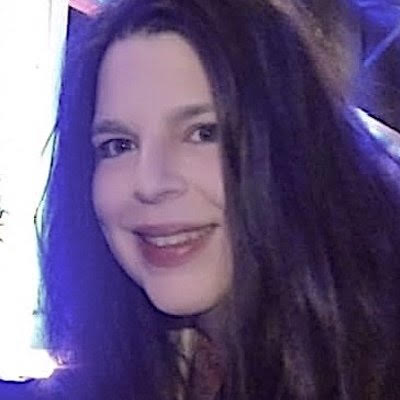 During her nearly two-decade-long career in publishing, she has edited more than 400 published books, including Blue Days, Black Nights, by Ron Nyswaner, Oscar-nominated screenwriter of Philadelphia. For seven years, she was an editor at Alyson Books in Los Angeles, where she spent three years as the company’s editor-in-chief.

Angela's favorite genres include horror, mystery, science fiction, fantasy, and literary fiction. Her select booklist can be found below.