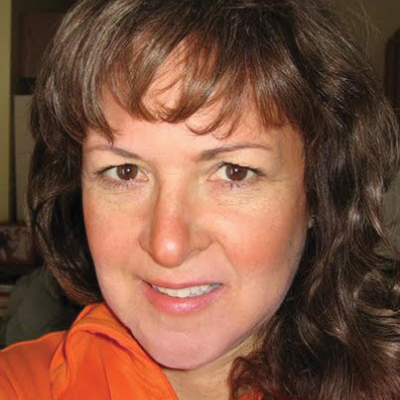 Anne Dillon is a twenty-year publishing industry veteran, having worked in New York City for Random House and St. Martin’s Press. She also worked at the newspaper syndicate United Media, where she began writing articles and reviews for international syndication. A graduate of St. Lawrence University with majors in both art history and English literature, Anne’s professional background includes the film world as well. She worked as Director of (Script) Development for New York-based independent film and television producer Fred Berner for six years. In this position, she honed her story editing talents by reading and analyzing innumerable books and screenplays in search of promising material for the silver screen.

More recently she was an in-house literary editor at Inner Traditions -Bear & Company, a renowned niche publisher whose books are distributed by Simon & Schuster. In her six-year tenure at Inner Traditions, she edited over fourteen books annually, working with such luminaries as Deepak Chopra, Terry Tempest Williams, Stanislav Grof, Larry Dossey, and Alice Walker. Anne has also ghostwritten two books. As a freelance literary editor with a strength in development and structure, she enjoys collaborating with authors on every stage of the writing and editing process. She loves working on books whose stories are meant to inspire us all and in the course of her career, she has helped hundreds of writers working in a wide variety of genres to fully realize their own unique creative vision.

Bestselling books that Anne has edited include The 12thPlanet by Zecharia Sitchin, The Psychedelic Explorer’s Guide by James Fadiman, The Pot Book by Julie Holland, 7 Reasons to Believe in the Afterlife by Jean Charbonier, Forgotten Civilization by Robert Schoch, and The Suppressed History of America by Paul Schrag and Xaviant Haze. A novel that she edited, Watch Over Thy Child by Cathy Worthington, was a winner of the San Diego Book Awards.

Anne's select booklist can be found below.