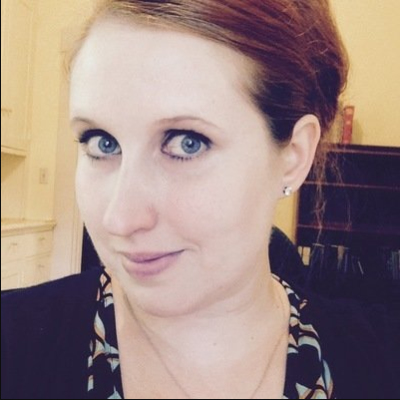 Elisabeth Chretien knows nonfiction. With a decade of experience editing general nonfiction and memoir at the University of Iowa Press and the University of Nebraska Press, she is passionate about telling good, true stories, and is always excited to talk about story structure and copyright law. She also loves coffee, and her black cat approves all of her edits before they are returned to the author.

Elisabeth enjoys working on engaging nonfiction and memoirs that shed new light on the world, whether that’s through one person's experiences or through the larger frames of history, science, or culture. Above all, she loves being able to focus on authors, their voices, and their unique needs, rather than sitting through yet another meeting that could have been an email. Each person’s story is unique and important, and she loves being able to help authors realize their publishing dreams, whether that is self-publishing or publishing with a traditional press.

Some of Elisabeth's notable titles include Dan Gable and Scott Schulte’s New York Times Bestseller, A Wrestling Life: The Inspiring Stories of Dan Gable; Maggie Messitt’s The Rainy Season: Three Lives in the New South Africa, which was long-listed for both the 2015 Sunday Times Alan Paton Award for Non-Fiction in South Africa and the 2015 Foreword Reviews’ INDIEFAB Book of the Year Award, and another memoir that was long-listed for the INDIEFAB Book of the Year Award, Tim Bascom’s Running to the Fire: An American Missionary Comes of Age in Revolutionary Ethiopia.

Elisabeth’s select booklist can be found below.