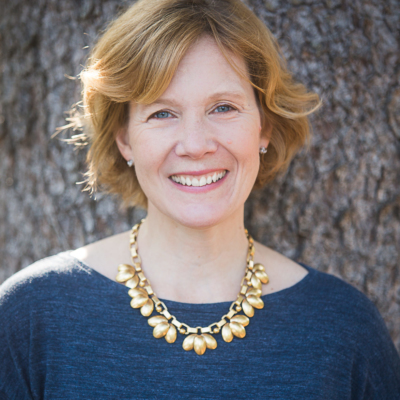 Julia Richardson is a former editor at Houghton Mifflin Harcourt where she published fiction and nonfiction for both middle grade and YA. Over her career, Julia has had the honor of working with some of the greatest writers to put pen to paper - or fingers to keyboard, for that matter. Ursula K. Le Guin, Marguerite Henry, R.L. Stine, Roland Smith, Terri Farley, and G. Neri are just some of the esteemed authors Julia has edited. The books she has published for houses such as Simon & Schuster, Disney, HarperCollins, and Houghton Mifflin Harcourt have garnered critical and commercial success. These titles include the #1 New York Times best-seller Crank by Ellen Hopkins as well as several titles in The New York Times bestselling series Pendragon by D. J. MacHale.

Julia’s nonfiction titles include Wild at Heart by Terri Farley, Photo by Brady by Jennifer Armstrong, and All Heart by Carli Lloyd, captain of the US women’s soccer team.

Her favorite part of the editorial process is collaborating with the author. She finds the back-and-forth of ideas emotionally and creatively stimulating. Her goal is always to inspire writers to push their imaginations and their abilities to see how far both can take them.

Many of Julia's books may be found below, but you can find a longer list here.