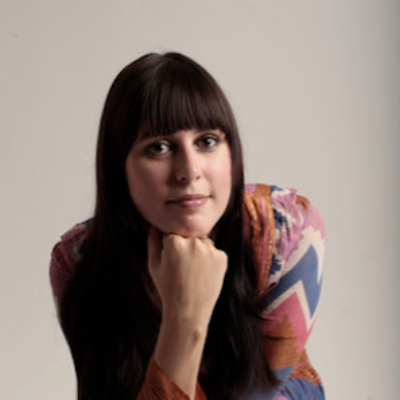 Julie Tibbott is a former Senior Editor at Houghton Mifflin Books who has worked in publishing for nearly fifteen years. Books she has edited include edge-of-your seat thrillers such as The Hallowed Ones by Laura Bickle and The May Queen Murders by Sarah Jude; the beautiful, lyrical, dark undersea fantasy Lost Voices by Sarah Porter; several morbid yet hilarious titles by Gina Damico including Croak and Hellhole; the popular Dead Is mystery series by Marlene Perez; atmospheric historical romances such as The Vespertine by Saundra Mitchell and The Clearing by Heather Davis; fictionalized accounts of the young lives of famous figures such as The Bad Queen: Rules and Instructions for Marie-Antoinette by New York Times bestselling author Carolyn Meyer; and multiple volumes of Diane Duane’s long-running Young Wizards series, which began with So You Want to be a Wizard.

Many of Julie's books may be found below, but you can find a longer list here.