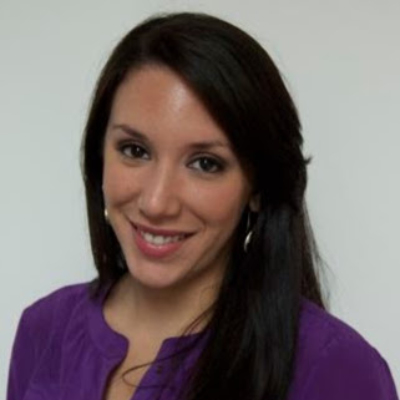 Katrina Diaz Arnold is an editor and writer with more than six years of professional publishing experience, who has a soft spot for brave new worlds, fresh plot twists, and strong complex protagonists. She abashedly loves a battle between good and evil, particularly if it’s more gray than black and white, and loves stories that utterly transport a reader, whether it’s into an original world, a thrilling mystery, or a character’s perspective.

Previously part of the editorial team at Scribner, an imprint of Simon & Schuster, Katrina has worked on numerous New York Times and international bestselling works, including Woman of the Dead by Bernhard Aichner, Until I Met Her by Natalie Barelli, and The Dragon Behind the Glass by Emily Voigt. She’s edited works of mystery, thriller, memoir, and narrative nonfiction, and also contributed to such works as Jan Russell’s The Train to Crystal City, Andrew Meredith’s The Removers, and Jennifer Ridha’s Criminal That I Am.

After leaving the Big Five to start her freelance career, Katrina dedicated herself to editing a wider array of genre fiction - a deep-seated passion of hers. She’s since established herself as an editor of mystery, thriller, fantasy, science fiction, dystopian/post-apocalyptic fiction, and romance. An experienced developmental and line editor, Katrina is wholly devoted to any project she takes on and is committed to bringing manuscripts to the next level. She loves nothing more than helping an aspiring author refine their work into the best, most vibrant version of itself. Her work has been described as “inspired,” “insightful,” “meticulous,” and “goes above and beyond” by her authors.

Katrina's select booklist can be found below.