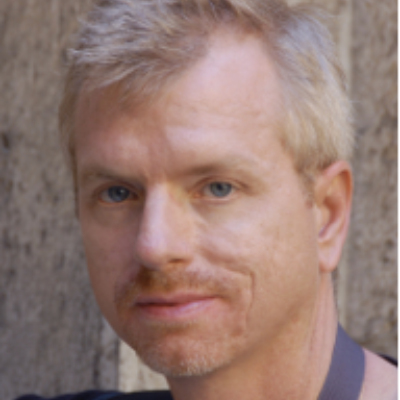 Kevin J. Ryan has spent more than twenty-five years editing diverse books for both adults and children, including numerous New York Times fiction and non-fiction bestsellers. He began his career at Simon & Schuster where for several years he ran the Star Trek publishing program, the most successful series in publishing history. His tenure spanned the years with the greatest number and variety of fiction and non-fiction titles (as well as the best sales) of the series.

Later, Kevin founded two imprints for Lyrick Studios to publish books based on the Emmy winning children’s television program, Wishbone. He developed and edited all of the various bestselling and critically acclaimed Wishbone series for middle-grade and early readers.

He also spent several years as Editorial Director at Barron’s Educational Series, where he oversaw an annual list of more than two hundred general non-fiction, educational, and children’s books, and personally edited everything from bestselling movie guides, to English language arts books, to financial advice guides, to pet titles, and children’s books for every age.

As a writer, Kevin has written adult, young adult, and middle-grade novels for various original and branded series. He has also published a number of comic books for DC Comics and written for network television. He is currently ghost writing a popular spy series for adults.

Some of Kevin's books can be found below. Please click here to view his complete booklist.