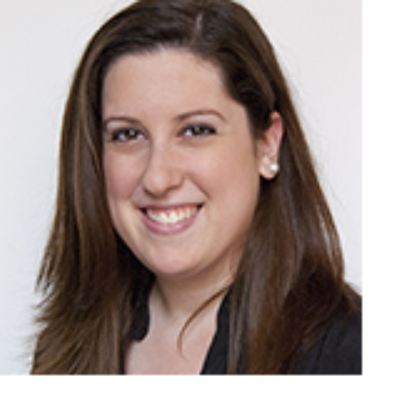 Marla Daniels is a former editor at Simon & Schuster of both fiction and non-fiction, and fancies herself a huge college basketball fan with a baking problem. When she's not making homemade chocolate chip cookies or cheering on her Kansas Jayhawks through March Madness, Marla looks for character-driven and voice-driven women's fiction, romance, commercial fiction, and psychological thrillers. In her many years at S&S, the former editor acquired and edited numerous critically-acclaimed, national, and international bestsellers such as Heidi Perks' psychological thriller, Her One Mistake, Julia Kelly's historical fiction The Light Over London, and New York Times bestselling author Lauren Layne's The Central Park Pact series.

Marla loves line-editing to make a novel the best it can be, and she's never missed a deadline. Across genres, she favors reading fast-paced fiction that is packed full of family ties that tug on the heartstrings, thrillers that keep the reader guessing until the very last page, and sizzling romances between sassy heroines and strong-yet-lovable heroes. With New York Book Editors, Marla is excited to turn her sole editorial focus to working with authors to make every character and storyline jump off the page.

Marla's select booklist can be found below.