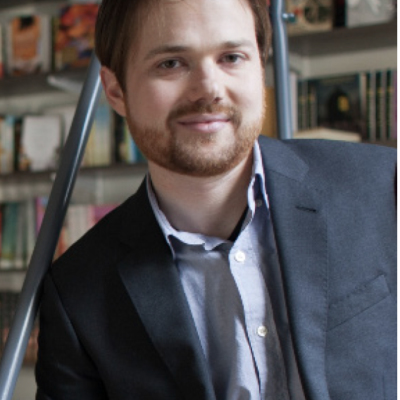 After a few years, he moved to the editorial department at Little, Brown and Company, where he worked on a broad range of fiction and nonfiction, including Annie Jacobsen’s Area 51, Sam Kean’s The Violinist’s Thumb, and fiction from legendary authors such as Tom Wolfe, Daniel Woodrell, and Edna O’Brien.

He returned to Barer Literary as an agent, representing literary fiction and narrative nonfiction, and worked editorially on some of the most acclaimed books of 2014, including Celeste Ng’s Everything I Never Told You, Joshua Ferris’s Booker-shortlisted To Rise Again at a Decent Hour, and Lily King’s Kirkus Prize-winning Euphoria.

William's select booklist can be found below.