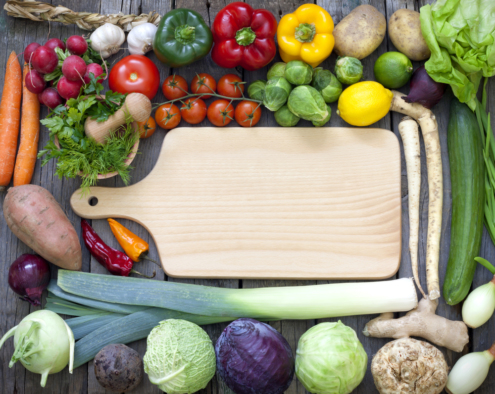 Lukas Volger is an acclaimed vegetarian cookbook author, who has been featured in the New York Times, Splendid Table, and Cooking the Books. There's a hint of genius in the way he writes about food. In his prose, even something as mundane as a list of actionable instructions for cooking, are infused with character and wit.

Which words do you overuse?

Who are your heroes of fiction?

What are you guilty of as a writer?

What defines you as a writer?

I don't really know. I hope to one day say that I'm introspective in a compelling way, but I'm not there yet. For the time being, vegetables.

Where do characters come from?

Who or what has influenced your writing most?

How do you know when it's good?

When I can return to a book or piece I loved and be moved in a new way, with equal impact as the first time.

Which other writer would you most have wanted to be?

I really don't know. I will have to keep thinking about this one. Maybe someone like James Merrill.

What do you look for in a reader?

In a sentence, describe the journey from first draft to final manuscript.

What do you value most in an editor?

When his/her goals are aligned with the writer's—he/she sees what the project is capable of becoming, and that vision is close to or the same as what the writer envisions. This way everyone is working towards the same end.

What do you value most in a writer?

When is a manuscript finished?

What is your advice to a young writer? 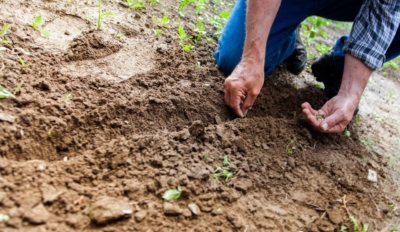 Authors, Here's How to Build a Fan Base
Are you struggling to build followers? Check out this post for easy but guaranteed ways to build a community....
Read More 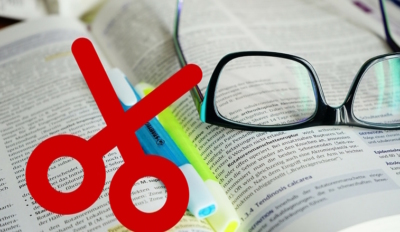 Kill Your Darlings: How to Approach Your Writing Without Sentimentality
In a rather violent declaration, Sir Arthur Quiller-Couch once advised, “Murder your darlings.”...
Read More 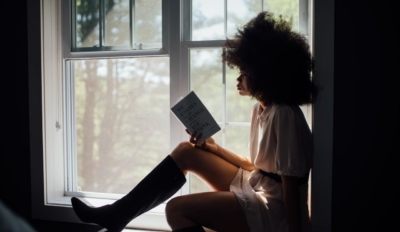 Tips for Choosing a Great Book Title
Struggling to choose a great book title? In this post, we share tips, tricks, and inspiration to help you choose a winni...
Read More