Start It Already: How to Start Your Novel 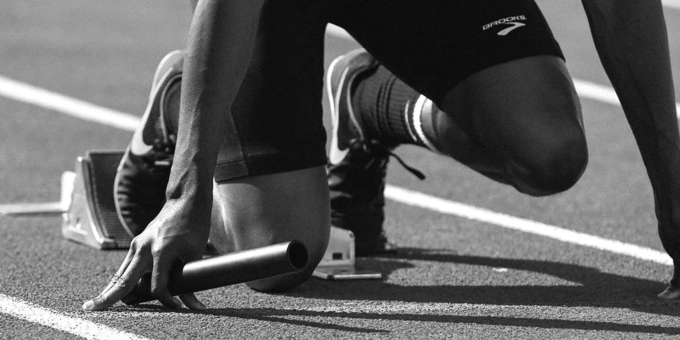 When I was a little girl, I thought every great story should start with the words “once upon a time”. It was a simple (if not overused) phrase but it had the power to immediately transport me to another time and place. Once I heard those four magical words, I was primed and pumped.

While great novels aren’t required to begin with, “Once upon a time” (although wouldn’t it be fun if they did?), the first line, the first paragraph, the first page, and the first scene are still the most critical hooks for storytelling. It doesn’t matter how exciting and spellbinding your story is if you can’t get readers to move on to page two.

In your first page, you offer a promise to the reader. It’s with your first few words that you convince the reader to follow you. These words demonstrate that you’re about to weave a fantastic tale. It persuades them to stick the story until the end.

Now, that’s not to say that you shouldn’t worry about plot, pacing, or characterization because you definitely should, but the first thing you’ve got to get right in your opening.

The beginning of your novel is not always the beginning of your story. Using your writing wisdom, choose to plop the reader right into the heart of the action. The reader opens your novel and finds himself right in the middle of a whodunnit scene (link), and the murderer has just darted into the shadows. Who wouldn’t be persuaded to keep reading with an opening like that?

Reject the urge to begin with too much back story. And, for reasons we’ll discuss later on in this post, avoid prologues, too… Just like politics at family gatherings.

If you start off with too much exposition, you will actually bore the reader. The reader isn’t invested enough in your story yet to care about the background.

A good story starts with a catalyst (also known as an inciting incident) that disrupts the protagonist’s normal everyday existence. The catalyst doesn’t always need to be revealed within the first few words, but it does need to happen within the first few pages. Do not, I repeat, do not use chapter one as a glorified prologue. Chapter one needs to start with action. Chapter two can delve into back story (but only if you must).

Also, don’t start out with the protagonist’s state of mind. Sure, the protagonist may be bored, depressed, or miserable about his or her daily “normal” existence. Who cares? Oh, he or she is ready for a new adventure? Excuse me while I yawn. That’s not really going to excite the reader because, once again, the reader doesn’t know your protagonist and doesn’t care yet.

Remember your first draft is just that-- the first one. Here’s where things get encouraging. You’re not under any obligation to come up with the perfect opener if you haven’t actually completed writing your story yet.

Your first draft is the place where you dump all of your ideas and create a basic narrative guide.

It’s in the second and subsequent drafts where you (and your editor) take that story and mold it into a masterpiece.

So, look at the first draft as you would raw ingredients. It contains all of the elements you’ll need to make a successful story (and maybe a little extra). In the drafts that follow, you’ll need to choose certain ingredients and leave out others in order to create the winning formula.

You may also rearrange the order in which you tell your story. As I mentioned above, I recommend starting with the action.

Remember, it doesn’t actually matter how you start your novel when its the first draft. Just start writing. You may even start with the boring days if that helps you learn more about your character(s) and the world of your story. However, you must solemnly swear that in the subsequent drafts you’ll search for the most compelling moment to reel the reader in.

Prologues are a big nope. In the majority of cases, writing a story before the story begins is a waste of time.

Here’s why a prologue is always a bad idea:
Tweet this

Here’s why: Most readers skip right over prologues and dive head-first into chapter one. And, if what you’re saying in the prologue is crucial to the story, why not just include it in the story? Only editors read prologues, and more than likely, they’re going to tell you to get rid of it.

Don’t feel pressured to lay the foundation with a complicated back story. If you start with a compelling premise, you can take your time to weave in the back story throughout your novel.

Don’t Get Carried Away With Description

The description is the enemy of action; it’s not good for pacing, either. Describing every physical detail of your characters and the world in which they live is a huge mistake. It slows the action to a grinding halt.

As I mentioned earlier, the first few pages of your novel should be engaging. It’s not necessary for the reader to have a complete image of the characters or their world. Fuzzy is okay.

Here are a few additional resources to help you create a winning novel. 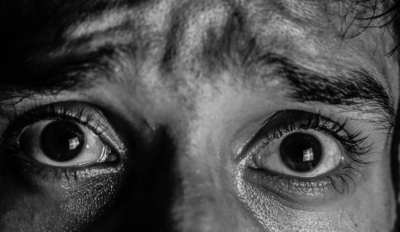 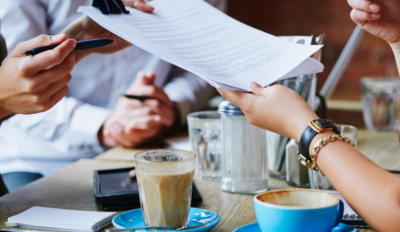 Which Rights Will I Sign Away With a Book Deal?
What is this near-mythic prize known as a book deal, exactly?...
Read More 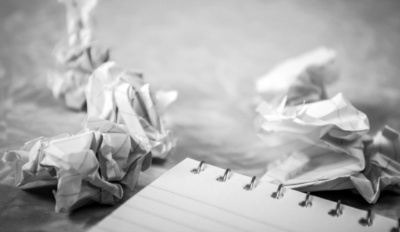 5 Writing Cliches to Avoid
What are the most common cliches in all of literature? In this post, we’ll share the top offenders and how to avoid them...
Read More