Fantasy World Building 101: How to Create a Breathing World for Your Fantasy Novel 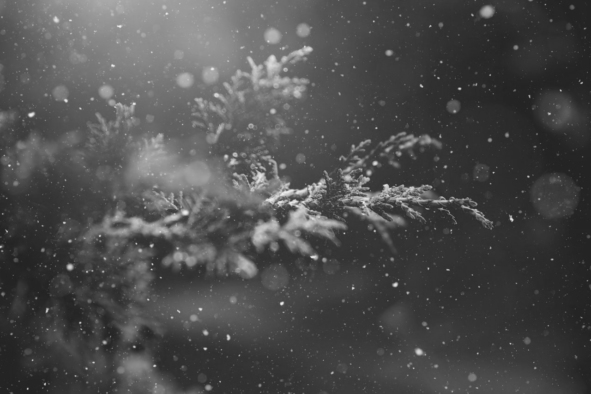 Between you and me, fantasy is my favorite genre of literary fiction. As a young human, fantasy served as my gateway into all of literature. I’m sure the same is true for you, too.

Who wasn’t mesmerized by the fantasies of elves and hobbits, wizards and warlocks, vampires and werewolves, superheroes and villains, or fairies and monsters of mythical proportions? We all remember these stories from our youth because fantasy is immersive, gripping, and capable of imparting lifelong moral truths.

Fantasy isn’t bound to adolescence. Fantasy is a genre that speaks to all ages. And, it’s not just fairy tales, either. Magical realism, contemporary, dark, and paranormal romance all have a place in the fantasy genre.

I, for one, am excited that you’re writing a fantasy-- this world needs more otherworldliness. But, here come three big questions:

Let’s discuss how to flesh out a world that makes sense for your story and the characters that play it out.

Why is World Building Important for Fantasy Novels?

There’s a huge debate on whether world building is a valid use of your time. Some people are against it. Others are for it.

From my perspective, one of the most important elements of any fantasy is the world in which it takes place. I suggest that you start world building before you start writing in earnest.

Start world building first because the world is one of the most important elements of any fantasy.
Tweet this

Unless you understand the world in which your characters live, you won’t be able to write realistic and consistent characters. A character’s world plays a huge part in forming who they are. All characters are products of their environment.

But I’ll take it one step further: In fantasy, your world becomes just as important as any other character. Your story’s world will interact with and sometimes provoke the protagonist. It’s essential that you get it right.

Keep This in Mind

Even though you’re developing a world from scratch, it doesn’t mean that every element of your world will be revealed to the reader. Initially, world building is for you, the writer. You need a clear understanding of what your world looks and feels like. You need to know what’s possible and what’s not in the world that you created.

It’s not enough to keep that world in your imagination. Our imaginations are flexible and ever adapting. You must write down certain elements of your world to keep them from shifting and evolving as you write. By having a written list of rules and infrastructure for your world, it’s easier to keep consistent.

Also, you don’t have to share every detail about your world with the reader. Even if you take a somewhat minimalist approach to describe the world for the reader, it’s still important that you see your novel’s world as clearly and cohesively as possible. Otherwise, the world will seem fragmented, variable, and illogical to the reader. That vague feeling of incompleteness will frustrate your reader.

So, remember that first and foremost, world building is a tool that allows you to clearly envision the world in which your story takes place. Once you understand that world, including its rules and traditions, you can then describe it more effectively.

Elements to Consider When World Building

Let’s discuss the most important elements to consider when you’re developing the world of your fantasy novel. Here are a few questions to ask to get started (we’ll go into greater depth on the worksheet you can download at the end of the post):

If you could compare the era of your story to one on earth, when would it be? In the present? In the past? In the future?

What is the setting of your world? Does it take place in a parallel universe? Is it on another earth-like planet? Does it occur in another dimension?

Who lives in your world? Are they humans, aliens, animals, insects, hybrids, monsters? What is their population?

What is the family structure? Are couples married? Are they monogamous? Polygamous? Do they have children? How many children do they typically have?

What are people’s values? What is sacred? What is universally accepted as right and wrong? How do they deal with old age? What are the gender roles?

History is important for your protagonist’s backstory. So take time to develop the history of your world. You can go as far back as the beginning of time, or as recently as a few hundred years. There should be a series of cause and effect that creates the world in which your story shows.

What is the history of your fantasy world? What created the current circumstances of the story? What is the catalyst for change?

Create a timeline of key events to document how historical events led to current circumstances.

What are the relevant laws in your universe that the characters must obey?

What is the political environment? Who are the controlling parties and why? Is there a struggle for independence? Is there growing dissent?

Very important: how does magic affect these laws?

Every fantasy contains some element of magic. That’s what sets fantasy apart from any other literary genre.

Because magic is so central to your fantasy story, you must consider it when building your world. Magic, just by its very nature, will shape your characters and direct their actions. So, with that in mind:

What type of magic will you include in your story? Are there wizards? Genies? Is it mental magic? Science-based magic, like time-travel? Or supernatural, like superheroes?

Who has it? Is magic only available to a select few? If so, how do they get it?

Is magic banned? Is it revered?

What do people do to pass the time? What do they eat? Drink? Do they exercise?

What type of clothing do they wear? Does clothing reflect their values or their social class?

How are they educated? What do they learn in school and why?

How do your characters feel about the world in which they live? What do people agree with? How do they differ?

The prevailing religion of the society at large will affect your characters’ actions.

What does the world look like in a physical sense? What are the natural resources?

What is the atmosphere? How does the world smell?

What does the night’s sky look like? Is there night?

What is the climate?

Here are a few of the best practices to follow when creating your fantasy world:

I admit, I just threw a bunch of questions at you, but the rabbit hole goes even deeper. So, don’t get lost. You don’t have to define every single element of the world in order to create a vibrant one.

Suspension of disbelief can suspend only so far. It’s important that the elements in your world are at least theoretically possible. Fortunately, there’s a resource you can use to verify the scientific possibility before you add it to your world. Check out Worldbuilding Stack Exchange to get answers to your scientific, geographic, and cultural questions when worldbuilding.

Draw Your Own Map

Even if you don’t show it to your readers, your map can help you figure out what’s what. Use your map to build a vision for where the characters are going throughout the story. This is helpful in epic adventures where the landscape may change.

Another type of map, a relationship map, can help you see clear relationships between characters. Alternatively, you can develop a map that shows the characters or objects and their magical abilities.

Before you go, check out these related posts. 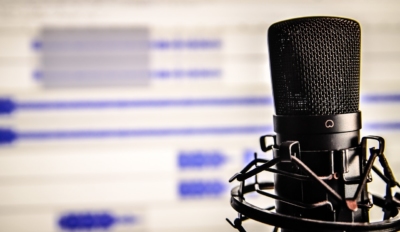 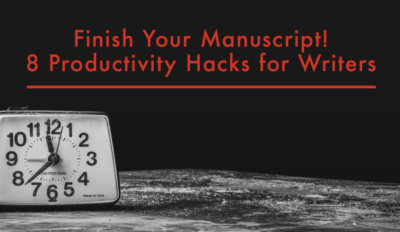 Finish Your Manuscript! 8 Productivity Hacks for Writers
Do you have an uncompleted novel that’s taking up room in your heart and hard drive? Here are 8 productivity hacks to he...
Read More 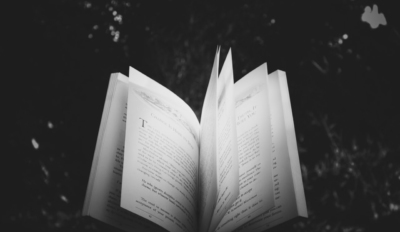 Tips for Balancing Characterization With Plot
Here’s what you need to know about your characters to create a compelling story....
Read More