Tips for Balancing Characterization With Plot 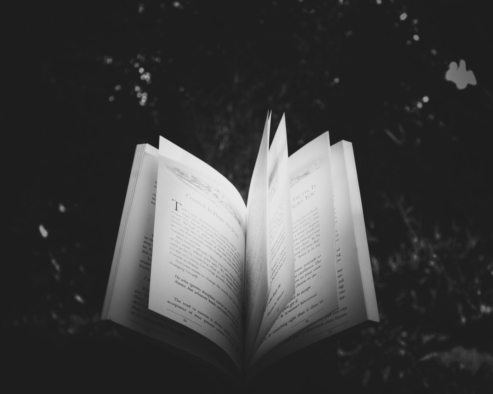 There are five basic elements in every story: character, setting, plot, conflict and resolution. In this post, we’ll focus on three of those elements (character, plot, and conflict), and how each one influences the other. Our goal is to help you create a richer story by improving these three individual elements. If you can get these three elements correct, the other two magically fall in line (fingers crossed).

Character or Plot: Which Comes First?

Let’s get started with the most important, and existential, question you’ll ever answer:

The answer to this depends on the type of writer you are (and also the genre in which you’re writing).

For some of us, an event inspires a story. We may read about an event, such as a kidnapping, and think about what would happen if… If that sounds like you, you may be attracted to plot. This doesn’t mean that you won’t create a compelling cast of characters, it simply means that your starting focus is on the story, and you’ll need to work just a little harder to create characters who are actually creating that story through their actions, goals and motivations.

Genres such as mysteries and sci-fi are populated by plot-driven stories that focus on external conflict.

However, some of us study a particular person or create one in our imagination, and then build a world of events around that person. This indicates that you’re attracted to characterization. This likewise doesn’t mean that you can’t create a riveting plot. It means that you’ll need to intentionally create obstructions between the character and his or her goals. You’ll also need to establish a believable motivation that empowers the character to pursue his or her goal in the face of almost certain defeat.

Genres such as romance and YA are filled with character-driven stories that rely on internal conflict to develop the story.

Of course, you’re not locked into one type or the other. You may find inspiration anywhere.

But for the particular story that you’re writing now, take a moment to figure out which story angle you’ve used: character-driven or plot-driven? Go on. I’ll wait.

Here’s why the answer to that question is important. To be successful, your story needs to connect and balance characterization with plot.

To be successful, your story needs to connect and balance characterization with plot. Here's why:
Tweet this

It also needs to sprinkle in a healthy dose of tension to keep the pace and compel the reader to continue.

Whether you have a character- or plot-driven story, you need to take a moment and define your main characters’ goals, motivations and conflicts, or GMC. Your characters’ GMCs are the basis for a solid story and helps you tell a more satisfying tale.

By the way, defining the main characters’ GMCs are necessary for pushing the story forward, whether you’re writing fiction or nonfiction.

One of the most important books you'll ever read on this topic is Debra Dixon's GMC: Goal, Motivation and Conflict. She does a fantastic job of breaking down how to define these individual elements for each of your main characters.

Each main character has two types of goals: Internal and external. But, just to complicate matters more, you (the storyteller) also have a goal, which is what you want to happen in the story. Let’s start with understanding the character’s goals.

The character’s goal(s) must be at the heart of each choice that the character makes. Sometimes, these goals come in opposition to one another. For example, the character may have an external goal to move to the big city, but is prevented from doing so because of an ill grandmother (conflict) and another internal goal is to be there for the grandmother in her dying moments. When the character is faced with two strong but opposing internal goals, it makes for an interesting story.

Of course, characters aren’t the only ones with goals in the story. You, storyteller, also have a goal, and that goal is ever-present in your mind. However, that’s not the hard part since you already know the story you want to tell. The hard part is aligning your goal with your theme, which must also be aligned with your character’s goal. Now, that’s tough. Many writers have given up on their own story goals when the story felt forced and unnatural. Don’t be afraid to sacrifice your goal in order to tell a more genuine, compelling and character-led story.

However, on the flip side, the character’s internal goal and your own goal for the story may oppose each other and make for a riveting tale.

/Spoiler/ Think George Orwell’s Nineteen Eighty-Four where the protagonist’s internal goal for independence is squelched by the Orwell’s goal to warn readers of the dangers of totalitarianism. /Spoiler/

Also, the goals of both the protagonist and the antagonist must collide at some point during the story.

Another crucial thing you need to know about your characters is what motivates them to pursue their goals. Why does the character keep moving forward in spite of setbacks?

In your story, your characters must maintain a sense of agency. The story should not move the characters like chess pieces. The characters should move themselves across the board-- and they’re moving because they want to reach their goal. But why? That’s their motivation.

Don’t just stop at a goal, push toward motivation. Understand what’s driving the character to push forward in the story.

Both internal and external conflict is important because it creates tension in each scene and between characters with opposing goals.

Conflict is a necessary component to any and every story. You can't accomplish goals without confronting and conquering the inevitable conflict. Conflict is both internal and external.

In fact, a goal should come packaged with its own inherent conflict, i.e. I want to share my gift of singing but I'm shy.

Goal and conflict need each other to create a dynamic story. When the character struggles against conflict, it humanizes that character and makes them relatable to the reader.

Looking for additional help to set up your story? Check out these posts: 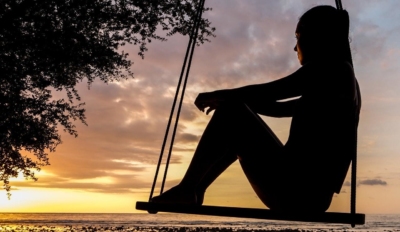 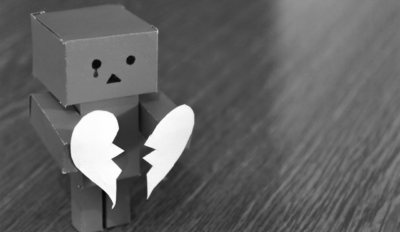 Tips for Dealing With Inevitable Rejection
Eventually, you’ll wear those rejection letters as a badge of courage, but for now, it stings. Here’s how to deal with r...
Read More 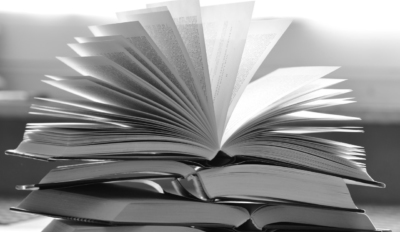 What is Literary Fiction?
What do you need to know about literary fiction to be a successful fiction writer? We’ll hash out the details in this po...
Read More