How to Create Conflict in Your Novel 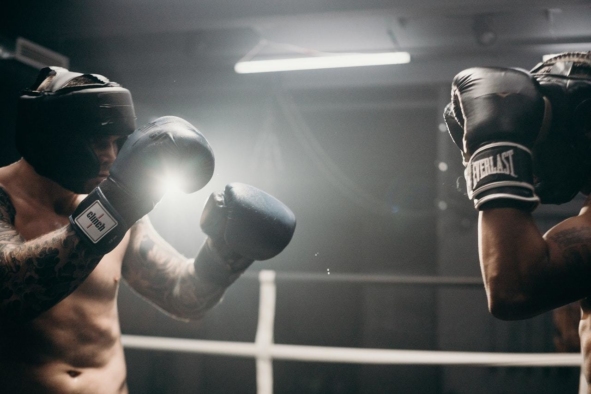 Conflict is the most important element in any story. Without conflict, everyone is happy, and who wants to read about that? Your readers want to follow a story with characters who are tormented by internal or external sources of conflict. How your characters respond to conflict is what makes for a gripping read.

It’s the push and pull, the “will they” or “won’t they,” that cause your readers to stick with your story until the end. If the story becomes predictable or has no conflict, there’s no reason to continue reading it.

In this post, we’ll discuss how to create and effectively use conflict in your novel.

Conflict occurs when a character can’t have what they want. It boils down to this:

Goal meets complication, and then conflict is born.

Conflict adds interest and uncertainty to your story. Sometimes, conflict can be used to provoke your character to act.

Conflict is crucial because it gives purpose to your story. Otherwise, there’s no need to tell it. Readers relate to stories that are packed with conflict. While conflict is, by its nature, uncomfortable for your characters and your readers, it’s also a useful tool for exploring the human condition. Plus, you can tie your conflict directly to your story’s theme. (Learn how to choose a theme for your story here.)

We can find plenty of conflict in J.R.R. Tolkien’s epic fantasy The Lord of the Rings, but the driving conflict is found with Frodo and his assignment to destroy the ring in Mount Doom. The journey seems simple enough at the onset, but obstacle after obstacle prevents Frodo from meeting his goal. Frodo’s main conflict is internal, where he struggles to resist the ring’s control.

As you see, conflict aids characterization and creates interest. Without conflict, your story is dead, and not even limping.

Conflict aids characterization and creates interest. Without conflict, your story is dead, and not even limping.
Tweet this

The Types of Conflict

Here are 7 types of conflict you can use within your story to put the squeeze on your characters:

You can include multiple types of conflict in your novel, but it’s often best to include some element of character against self. This makes for richer characterization.

How to Add Conflict to Your Novel

Now let's get to the nitty-gritty of how to add conflict to your novel. Here are 12 tips:

1. Figure Out What Your Character Cares About

You can add conflict by threatening something that your character loves, such as a family member or an idea.

2. Put an Obstacle Between Your Character and Their Goal

Explore what your character wants and then put obstacles in the character’s way. If the protagonist is in love with someone, find a way to stop them from being together. Perhaps insert another person or give the love interest a reason to move away.

3. Force the Protagonist to Betray Themselves

An antagonist can be another person, or it can be a force of nature. Clearly define your antagonist and their goal(s).

5. Push The Protagonist and Antagonist Together

Give your protagonist and antagonist a reason to collide. They should be on the same path, just going in opposite directions.

Let the reader know what will happen if the protagonist doesn't accomplish their goal. Will the world be overtaken by evil? Will a loved one die? Will they not get that internship?

While the goal should be clear, the path to it shouldn’t be easy or straightforward. There must be constant tension between characters, the environment, or the protagonist’s own self.

The conflict should gradually rise until you’ve hit the climax of your story. The climax is tense and represents the point of no return. But the climax is also the beginning of the end, where you identify a solution to the conflict and set off on the path towards that resolution.

This one’s difficult because your natural tendency as a decent human being is to want to protect those you love, including your main character. However, you can’t prevent bad things from happening to them. If your character makes a bad choice, let them deal with the consequences. Otherwise, by protecting your protagonist, you’ll make your narrative feel unrealistic or forced.

So, allow your protagonist to fail without a safety net. No one can win them all. Failure can make your characters more human.

Remember that characters need conflict to grow and to show themselves (and the reader) what they’re made of.

10. Give Them a Tough Choice

Give them an impossible choice (like choosing between two children). Not only is it an external conflict but it’s also an internal conflict. Tough choices give you a lot to explore.

What scares your protagonist? What keeps them up at night? Make their worst fears happen, and explore how they deal with it as it’s happening.

Conflict is crucial for every novel. It’s what makes the reader invest in your characters and their lives. Use the above tips to create engaging conflicts in your stories. 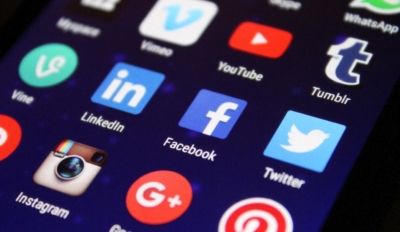 Social Media Marketing for Authors
If you’re stuck and not sure where to start with marketing your book online, start with this simple guide to social medi...
Read More 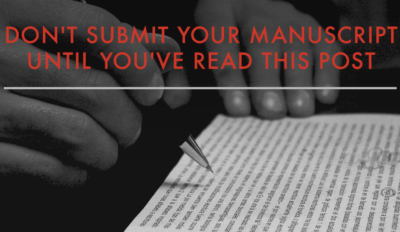 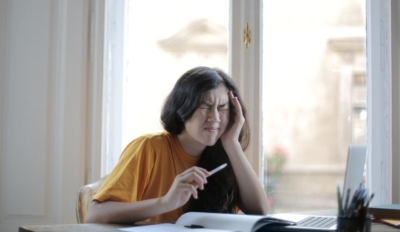