How to Plot Out a Book Trilogy 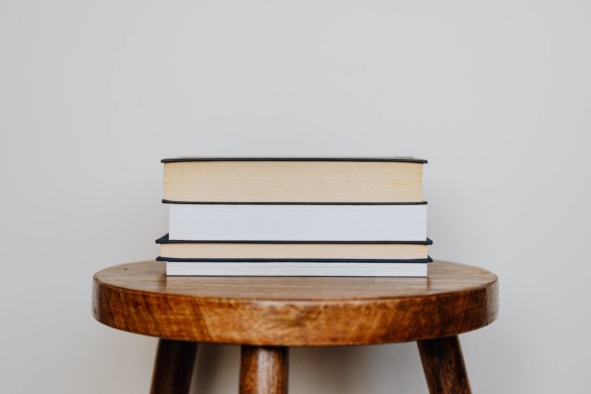 Writing one novel is hard. Writing two is harder. And a novel trilogy? It's practically impossible without a plan. Before you set out to write a trilogy, you must first develop your main plot(s), theme(s), and character arcs to ensure that you deliver a satisfying and coherent literary adventure for your readers.

If you're ready to create a novel series, specifically a trilogy, you must consider a few things before you start. Let's discuss how to plan and plot out an unforgettable novel trilogy.

Should You Write a Trilogy?

Before we delve into the ‘how,’ let's briefly discuss the ‘why.’ Why should you even write a trilogy in the first place? And what should you consider before attempting to do so?

First, you’ll need complete honesty. Your novel may not benefit from being stretched out and split into three. Sometimes a story is better when told in one sitting and within one book cover. With other stories, condensing everything into one book would be an injustice to the characters and the readers. You need that extra room to explore different subplots and drive home your story's central themes.

No one can definitively tell you whether or not to serialize your story, but there are a few questions you can ask yourself to determine if you should tell the story in three parts. Use the following questions to guide you:

Your answer to the last question is the most important. Trust yourself to know if a trilogy is the best mode for telling this particular story.

How to Plot Out a Book Trilogy

Let’s discuss how to plot a trilogy so that neither you nor your readers get lost.

A trilogy is a single story, and a series is a collection of individual connected stories that may feature the same cast of characters or the same world. There are two main types of trilogies. The first type of trilogy focuses on characterization, specifically on developing the protagonist. The protagonist may start one way but completely change by the trilogy's end. The second type of trilogy focuses on the theme. Instead of following one character from beginning to end, the author focuses on a central idea, such as justice, the pursuit of love, redemption, or family.

Trilogies that follow a character as they evolve (or devolve) from book one to book three are the most popular. The reader can witness a gradual shift in the main characters as they move through the story. As an author, you can create a complete character study that explores the human condition. However, you can also do that, albeit more abstractly, while working through a story's themes.

Are you still deciding which theme to choose? Research other trilogies in your chosen genre, particularly successful ones. Doing this can give you a good indication of what your future readers enjoy reading.

Start With the Big Picture

What's the big story your trilogy will cover?

If you're thinking of writing a trilogy but still need to start, start by outlining the entire trilogy first. Although several writers despise outlining, it truly helps when crafting a cohesive story over multiple books. Outlining reduces the risk of losing your direction mid-way through. You reduce the odds of running into writer's block when you know the general direction of where you're going.

Although several writers despise outlining, it truly helps when crafting a cohesive story over multiple books.
Tweet this

But what if you've already written the first novel? No worries, you can still outline, especially if you have a plan of action for where you want your main character's personal development to end. Focus on the end goal and then plot a path from where you completed your first novel to where you'd like to end up.

Remember that your outline won’t cover every critical moment in the trilogy before you start. You can begin by outlining the main overarching plot for the trilogy and then work on one book at a time. Many authors choose to fully outline the first book, write it, and then move on to outlining the second book. Because so many details change from the idea to the final draft, several authors find this the best strategy. You may get into the writing and discover that your characters are taking you on a different adventure than you initially thought. Though your end goal and overarching plot may remain the same, the details and the way you arrive there may differ. It's good to be flexible with outlining.

Make Each Book in Your Trilogy Independent

Although they may be connected, each book within your three-part series should be able to stand on its own. In other words, if a reader picks up book two and doesn't know about the others in the trilogy, they should still be able to enjoy reading the book on its own merits. Each book should have its own plot and theme. There should be good characterization and world-building. The end should be satisfying, even if there's an obvious opening for more in the future.

The bottom line? Always open and close your plot. You may have a larger story that crosses over your entire trilogy, but you should also have minor storylines resolved by the end of each novel.

Use This Plotting Method for Outlining Your Trilogy.

Although each of your books may stand alone, keeping the big picture in mind when developing a trilogy is crucial. Here's a rough plan of how to plot out each book in your trilogy:

Book One is for setting up the world and its rules. You introduce the main characters and their goals. You also set the scene for the central conflict you will explore in the second and third books.

You can introduce the main character to your readers by throwing them into a conflict and showing how they resolve it. If your trilogy is character-based, pay special attention to your characters' choices and be aware of why they make them. You'll use this information to develop your characters further in the subsequent novels.

Book Two represents the middle of your trilogy. If you're writing a character-led trilogy, the second book should focus on a turning point for your protagonist, whether they must face and overcome an internal battle. Book Two is often reflective and challenges the protagonist to figure out who they are and identify their values. The protagonist may even teeter toward defeat. Book Two is also where you set the stage for the final plot. Even though Book Two should stand alone, it should make the reader desperate to know what will happen next. The overarching plot becomes more apparent in this book.

Book Three represents the climax of the trilogy. In Book Three, the characters are now locked into a path that they choose within Book Two. The main characters rally and win on a final high note. Note that you will resolve two plots in book three: the plot that began within Book Three and the overarching plot that you started in Book One. Therefore, writing Book Three can be a complicated undertaking.

One way to tackle the last book is by also turning the trilogy’s overarching plot into the central plot of Book Three. You can diagram the traditional plot in five points:

When thinking about an overarching plot for a trilogy, remember that Books One and Two establish the status quo and inciting incidents. Book Three contains the final bit of rising action, but it also delves into the climax, falling action, and finally, resolution. This structure is why Book Three can mirror the plot of the entire trilogy. If a person starts reading a trilogy at Book Three, they should feel like the story is cohesive and plot understandable but that they are missing bits of “backstory” that should drive them to read Books One and Two.

Check out these related posts before you go:

Readers love trilogies. Writing a trilogy allows you to explore a story and its characters in depth, leaving no stone unturned. 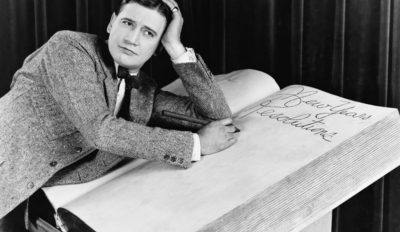 Dear Track Changes: Do I Have to Finish my Manuscript to Work with an Editor?
I’ve been working on the same half of a novel off and on for five years. Even worse, it’s the first half....
Read More 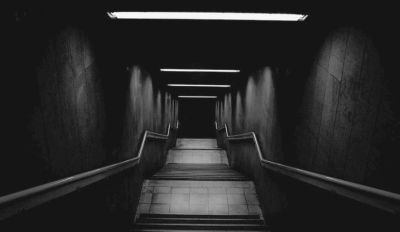 How to Write a Convincing Mystery
Need help writing a convincing and compelling whodunit? Here’s a list of rules and best practices to follow when craftin...
Read More 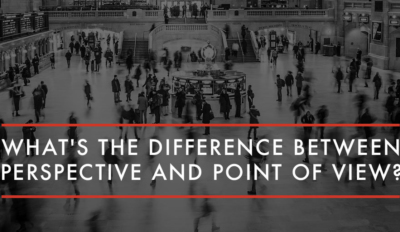