Your Guide to Creating Secondary Characters 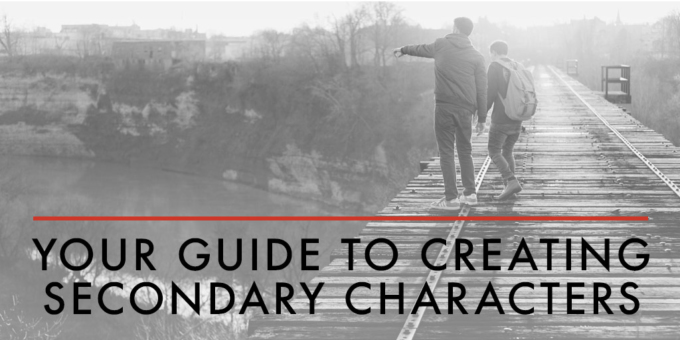 You’ve poured your whole heart and soul into the protagonist and maybe even the antagonist, but what about the rest of your supporting characters?

Create secondary characters that develop your protagonist and add dimension to your world.
Tweet this

What is a Secondary Character?

The secondary character is responsible for progressing the story in some way. As we discussed above, he may reveal certain details about the protagonist or the world they live in. He may inspire the protagonist to do something heroic or stupid. He may stand in opposition to the protagonist (while not necessarily being a bad guy), preventing the protagonist from completing a task.

Give Them a Backstory

If you’ve read this blog for a while, you know I’m a big fan of the bible—the character bible. Create a history, a list of personality traits, a description, and a story arc for each and every character you create.

Now, I know this sounds a little like overkill, but your readers will thank you. By creating a backstory for each character in the beginning, you’ll write a much more believable character who has dimension. He’s not just good or bad (more about that below), but a mixture of the two—and that’s what’ll make him relatable.

You may keep 98% of what you know to yourself, but just knowing what motivates a character and what he would never do, you’re guaranteed to write a better character.

Remember: You don’t have to share everything you know about the character. In fact, please don’t. Most of what you write in your backstory in only for you to know.

Don’t Get Caught Up in the Minutiae

If you’re a “small details” person, you may get so consumed with writing these secondary characters that you neglect the bigger picture.

There must be a balance between small details and bigger picture. The secondary characters are often used as tools to develop your protagonist’s storyline (more about this below). If you get sidetracked and add a lot of extraneous details about these characters, it can muddy things up. The reader will get confused. Your story will be difficult to navigate.

Always keep the broader view in mind and ask yourself if this secondary character adds to the “moral of your story” or distracts from it.

Don’t Make Them All Good or All Bad

No one, not even your real life arch nemesis, is all evil all the time. In fact, they probably think they’re good people.

Your secondary characters deserve the same type of dimension. When you make them completely good or completely evil, they go completely flat.

Next, create a list of negatives. Go shallow—describe their physical appearance or hygiene. Go deep—discuss their hopes and fears.

Keep in mind, depending on the point of view you’ve employed, you may be limited to the shallow in your narration (a first person narrator can’t know the secondary character’s inner thoughts unless it’s revealed to him).

It’s so much more interesting to read characters who exist in the gray.

Don’t Create Too Many Characters

Because secondary characters are fun to write, it’s easy to get carried away. You may find yourself writing way more characters than the story needs.

While you have a pretty good handle on who each character is in your own mind, think about your dear reader. They don’t know these characters like you do, and following a large cast of secondary characters can be confusing.

If you’ve ever read a book and then found yourself flipping back a few pages to refresh your memory about a particular character, you already understand this frustration.

Don’t do that to your audience. Whittle down your list of secondary characters so that each one is completely unique and different from any other character in the story. Each character’s personality should be clearly defined.

As a sidenote, give each secondary character a distinct name, too. No Maria and Mariah or Jimmy and Johnny. Help your reader stay in the “now” of your story by giving each character who needs a name one that can’t be confused for someone else. There are all sorts of fabulous name generators to help you out. My favorite is Behind the Name, where you can choose names from all sorts of categories, including nationality, mythology, and fantasy.

Image Courtesy of Behind the Name

Combine characters who serve a similar function into one person. You may not be able to do that in real life, but you certainly can in your created own world. Combining characters may feel like a loss, but on the flip side, you’re actually strengthening the remaining secondary characters by adding more dimension to their existence.

Use Secondary Characters to Develop the Protagonist

This character also saves you from dreaded exposition. You can use the secondary character to “show” key events in the story without going into “narrator mode” where you explain why something is happening.

Use Them to Illustrate the World You’ve Created

You’ve built a world, maybe even a dystopian one like we did here. Secondary characters help set the tone of the world you’ve built. They make it believable. They add dimension to your exposition.

Each character you write provides you with an opportunity to make some statement about the world you’ve created. That’s because they each have a unique perspective on the world.

We recently wrote a post on perspective that’s a must-read for creating secondary characters. Check it out here.

Tie Them to One Location

In an effort to make it easier for your reader to remember who is who, attach your secondary character to one location whenever possible. This character only appears at a specific location (the post office, the pawn shop, the pancake house) and doesn’t pop up outside of it.

While your secondary characters may live outside of that one location (hopefully), is it really necessary to your story to show this? Instead of having the character randomly visit your protagonist, why not have your protagonist travel to the one spot that you’ve designated for this character to live?

While things like that happen in real life, it’s not necessary in the allegorical world of a novel. Your job is to tell a tight story and not confuse the reader.

If there’s no reason for the secondary character to be at a second location, don’t move them.

Give Them a Reason to Be in Every Scene

I’ll acknowledge that sometimes a secondary character will accompany the protagonist to various locations. In this scenario, it’s so important to do the following:

Reduce redundancy. Like I mentioned before, if you can combine two characters, do it. Update your character bible accordingly. Each character should have a unique perspective.

Give them a reason for being there. No one should just be along for the ride. They should always be in the scene for a purpose.

Creating secondary characters can be fun and, more importantly, provide context to your story. Be sure to add dimension to your characters so they seem less like literary devices and more like fabulous storytelling. 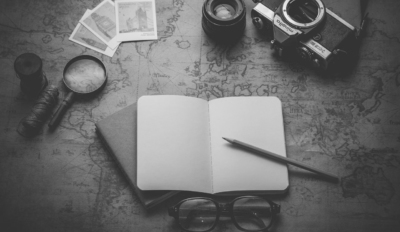 Tips for Writing a Travel Memoir
Don’t let your memoir turn into the literary equivalent of a vacation slide show. Find out how to create a compelling me...
Read More 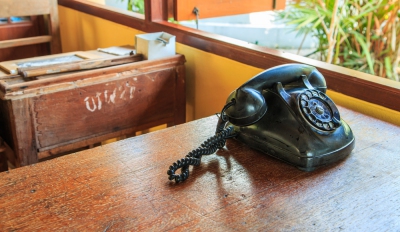 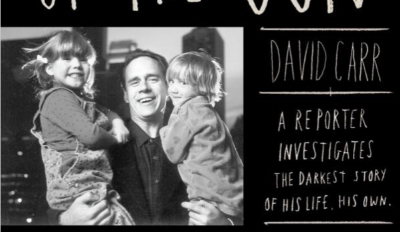